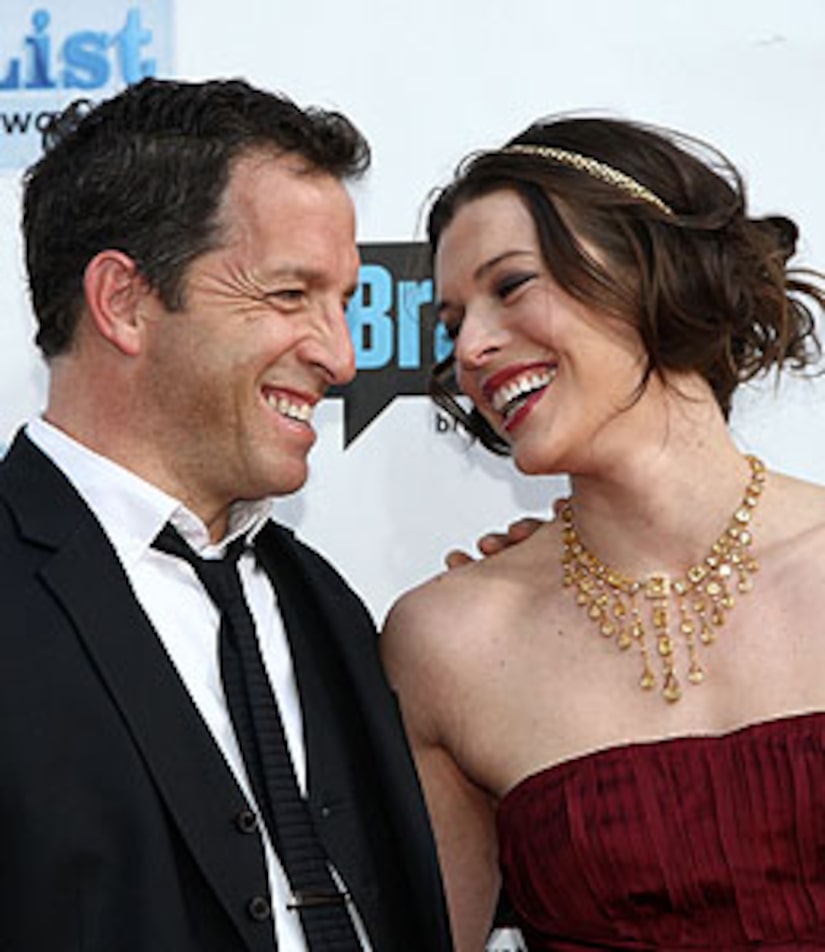 Model and actress Milla Jovovich has said "I do" to longtime beau, director Paul W.S. Anderson, at the couple's Beverly Hills home on Saturday.

According to People magazine, the bride wore a 1960's style mini dress that she designed herself for her walk down the aisle. The couple exchanged vows, with Neil Lane classic gold wedding bands, in front of 50 of their closest friends and family -- including Patrick Dempsey and his wife Jillian. Milla and Wes' daughter, Ever Gabo, was also present at the ceremony.

Prior to the ceremony, guests enjoyed cocktails by the pool and listened to traditional Spanish music. After the wedding, the couple kicked it up a notch with lively Cuban music.