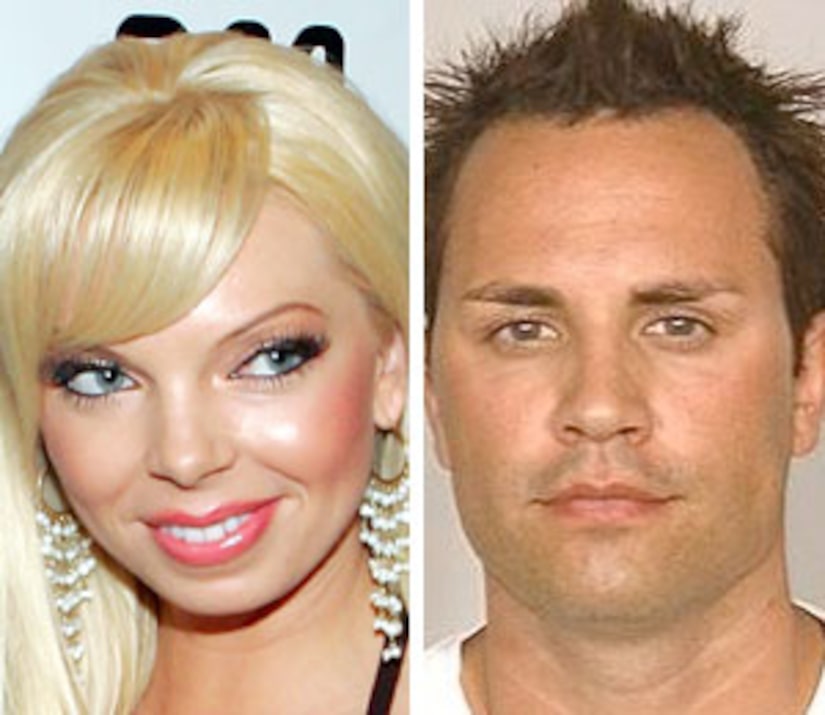 Ryan Jenkins, the man wanted in the brutal murder of his swimsuit model ex-wife, was found dead in a seedy motel room in British Columbia. According to the RCMP, his death is the result of an apparent suicide.

Canadian officials confirm that Jenkins' body was found at the Thunderbird Motel in Hope, B.C. Jenkins is believed to have hanged himself with a belt. He was discovered on Sunday morning by a motel manager. Authorities are looking for a young blonde woman driving a silver PT Cruiser with Alberta plates, who reportedly dropped Jenkins at the motel and paid for a three-day stay while he waited in the car.

Jenkins, a contestant on the reality show "Megan Wants a Millionaire," had been charged with first-degree murder in the death of Jasmine Fiore, a 28-year-old aspiring singer and model. Authorities had been looking for Ryan, 32, since the mutilated body of Fiore was discovered stuffed into a suitcase and thrown into a dumpster last week in Buena Park, California.

Police on both sides of the Canada-U.S. border have been on the hunt for Jenkins since last week. The former reality show star was a native of Canada, where he apparently fled after the murder.