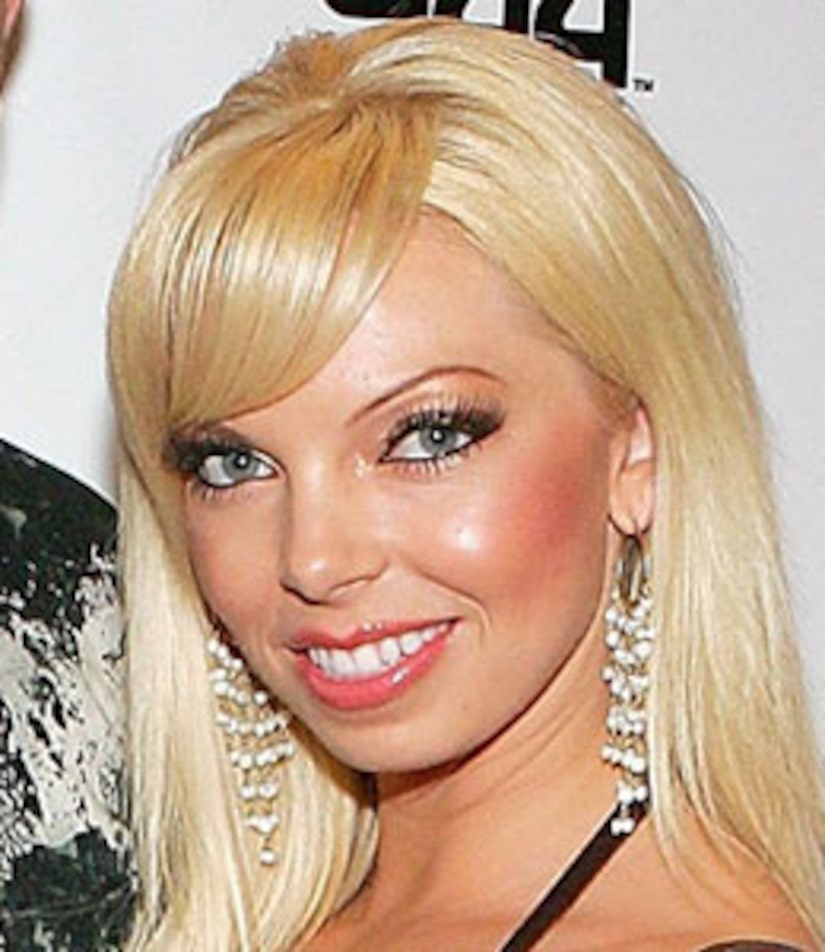 Swimsuit model Jasmine Fiore was badly beaten when she was discovered in a dumpster in Buena Park, Calif. on Aug. 15. Her teeth had been removed and her fingers were cut off, but authorities were able the identity Fiore's body from the serial numbers on her breast implants.

"We actually have had several cases where we identified the victim or the defendant in that way," Orange County District Attorney spokesperson Susan Schroeder says. Implants carry serial numbers "because of the potential for recalls."

Charges have been filed and an arrest warrant has been issued for Fiore's husband, reality TV star Ryan Jenkins. He is believed to have crossed the border into his native Canada.

Orange County DA Tony Rackauckas released a statement on Thursday, saying, "Mr. Jenkins is considered dangerous, possibly armed, and has the financial means to hide anywhere in the world. Anyone helping Mr. Jenkins hide from the police may go to prison themselves. Mr. Jenkins should do the right thing and turn himself in before he gets himself into further trouble."