Michael Jackson's family has not shied away from the spotlight since the performer's sudden death on June 25. Now a Jackson brothers reality television show will be going forward. 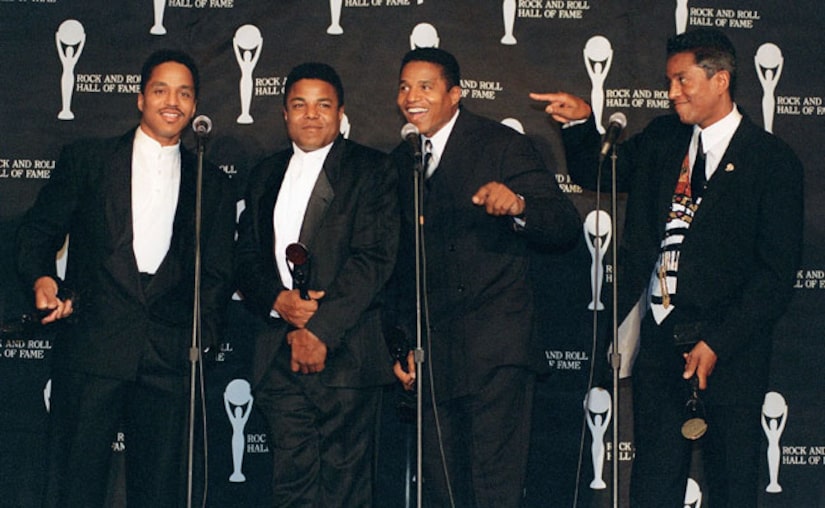 A&E will air a one-hour pilot episode of Tito, Jermaine, Jackie and Marlon Jackson's as yet untitled show. The brothers began filming the project shortly before MJ passed away.

Episodes will reportedly focus on how the family is dealing with Michael's death. An airdate has not yet been decided.