Black Eyed Peas performer and producer Will.I.Am sat down with "Extra" and revealed how he feels about the Peas shattering a #1 one hits record on Billboard's Hot 100 chart -- when their 20-week streak surpassed Usher's 19 consecutive weeks of 2004. 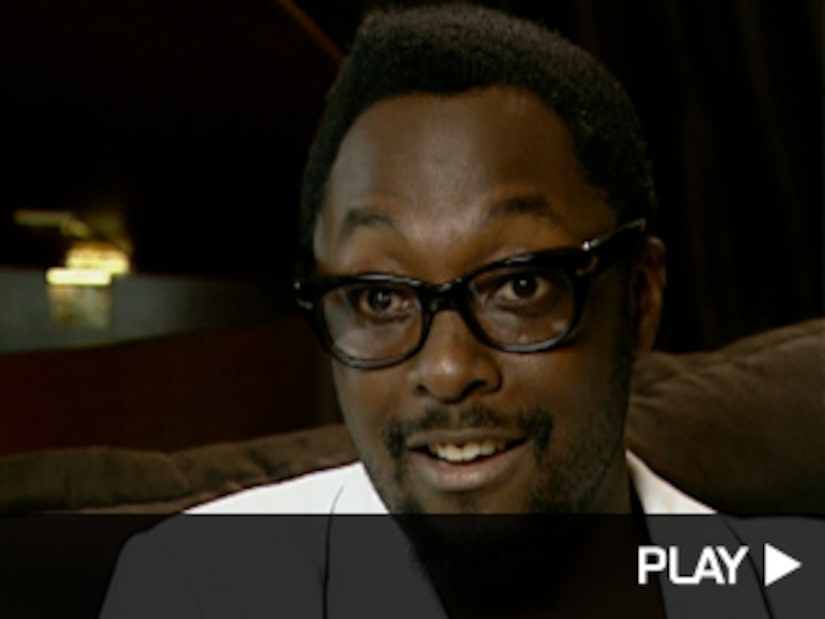 The Black Eyed Peas will be performing for the NFL season opener between the Super Bowl Champion Pittsburgh Steelers and Tennessee Titans on September 10.