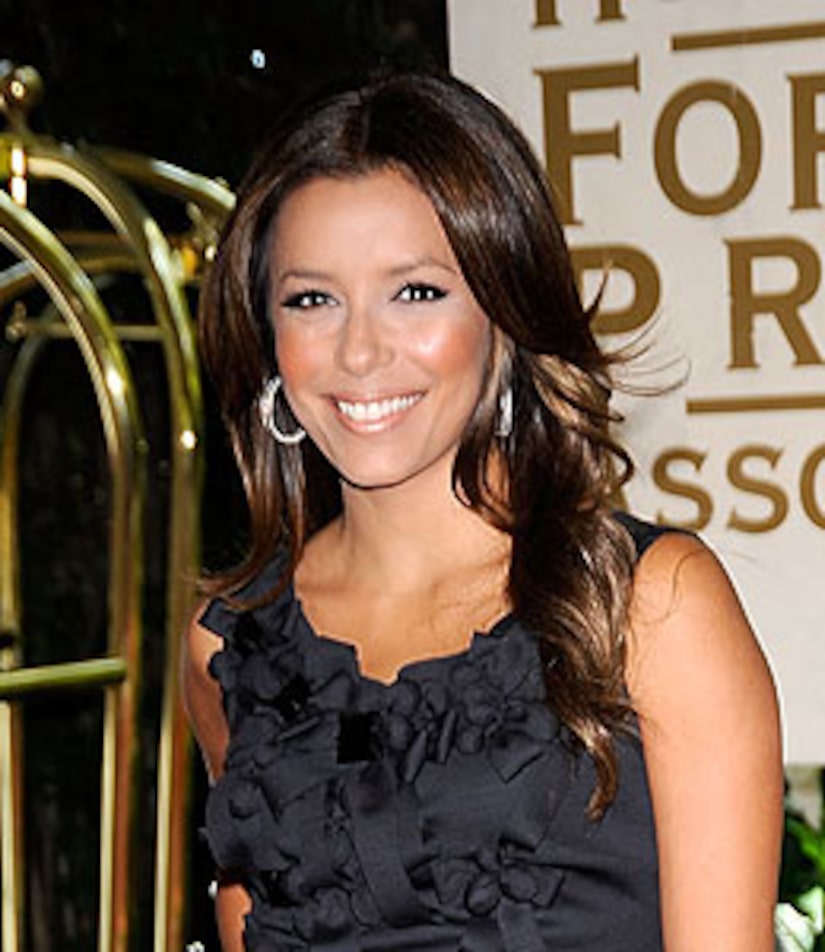 The "Desperate Housewives" beauty will play a character in a Mexican film about kidnapping, titled "Day of Grace." The film's producer, Leopoldo Gout, tells AP that Eva's character will play a vital role in solving a mystery at the center of the film. He adds that Longoria Parker "read the script and loved the characters and the story's depth."

The movie will be filmed in Mexico City.