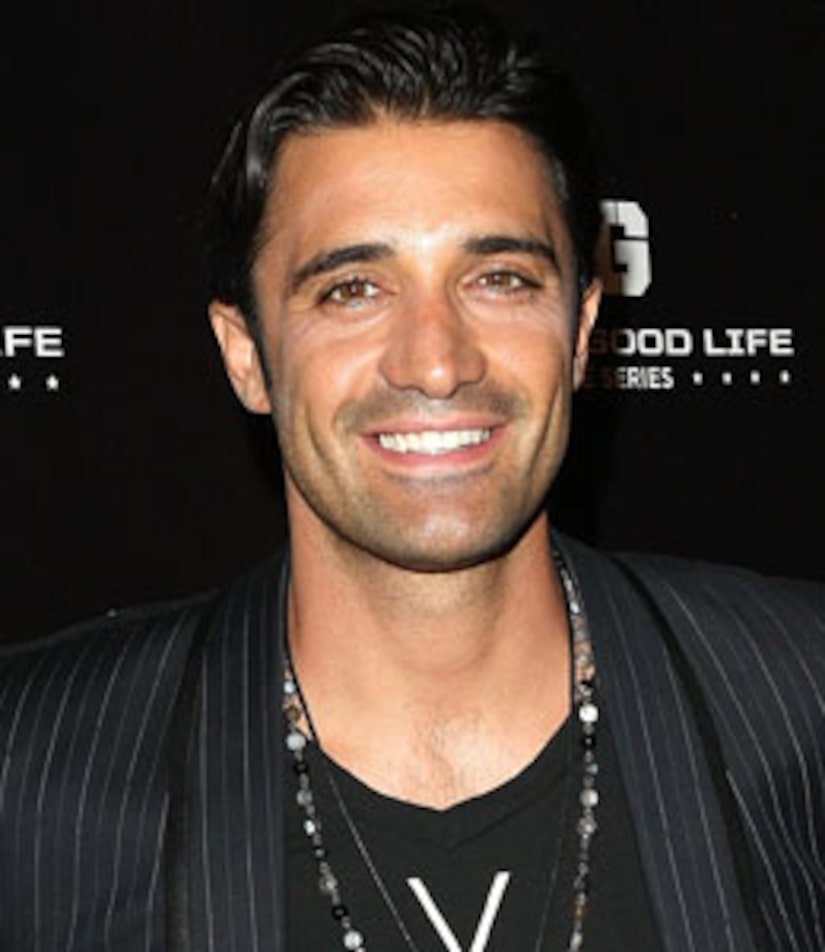 Last season's "Dancing with the Stars" runner-up Gilles Marini tells "Extra" he already knows who has an edge in the competition for season 9!

Gilles isn't picking favorites, but he says "Iron Chef America" host Mark Dacascos "can do wonder." Mark is known as an actor but he's also a mixed martial artist. Both of the star's parents were former national champions and teachers.

Gilles' sex appeal and rock-hard abs helped him in the competition, and he thinks Mark has "physicality that's gonna give him an edge."

Mark is familiar with Gilles' work too, especially his stripping down on the dance floor! Dacascos has an incredible six pack of his own and tells "Extra," "If the shirt coming off is required to win, the shirt will be coming off!"

Marini is set to guest star on "Brothers and Sisters" this fall, but he's not done with "Dancing." "They should do an all-star Dancing with the Stars," he says. "I'd love to go back just because it was the most amazing experience," Gilles adds.

Season 9 of "Dancing with Stars" premieres Sept. 21 on ABC.