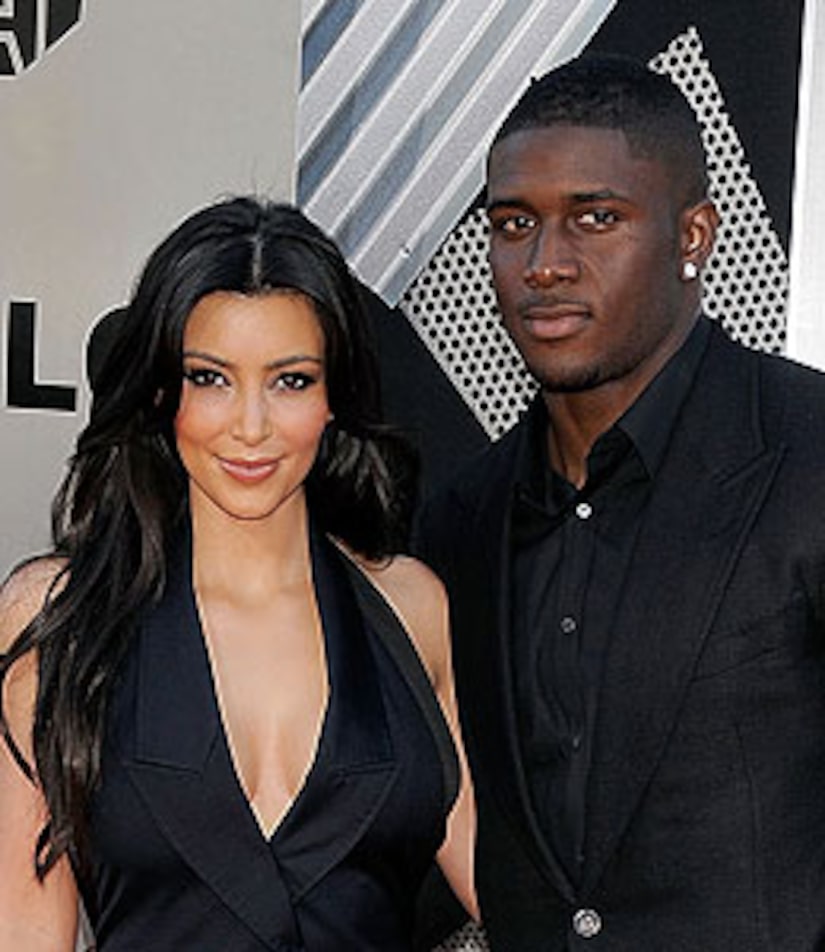 Former couple Kim Kardashian and Reggie Bush were spotted together in New Orleans -- have they decided to reconcile?

There's no word yet on whether Kim and Reggie have patched things up, but the reality vixen was seen with her former NFL beau in the Big Easy, where they were "all smiles" walking into Ruth's Chris Steak House, an onlooker revealed to People magazine.

Kardashian was in town to attend a Dress for Success charity event, while Bush is currently training with the New Orleans Saints for the upcoming season.