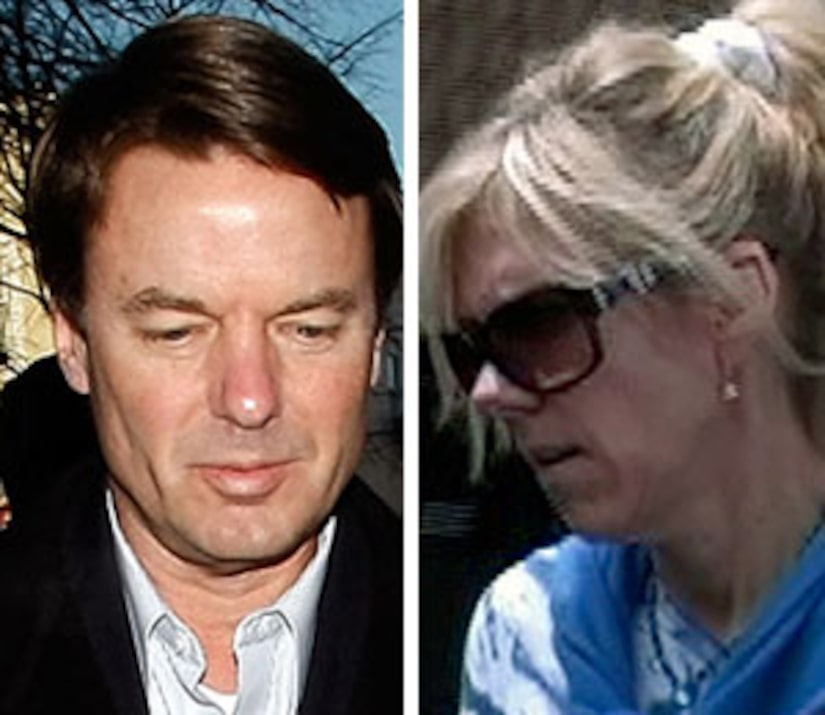 Rumor has it that Rielle Hunter, the woman John Edwards admitted to having an affair with, is moving down the street from the former senator! Is it true?

We're not saying believe it, but the National Enquirer claims that Edwards agreed that Hunter could move close to his North Carolina home because he wants to play a role in raising Rielle's daughter Frances, who many people speculate is their love child.

Edwards confessed in August 2008 to having had an affair with Rielle in 2006.

The former presidential hopeful is still married to cancer-stricken wife Elizabeth. They have three living children together.