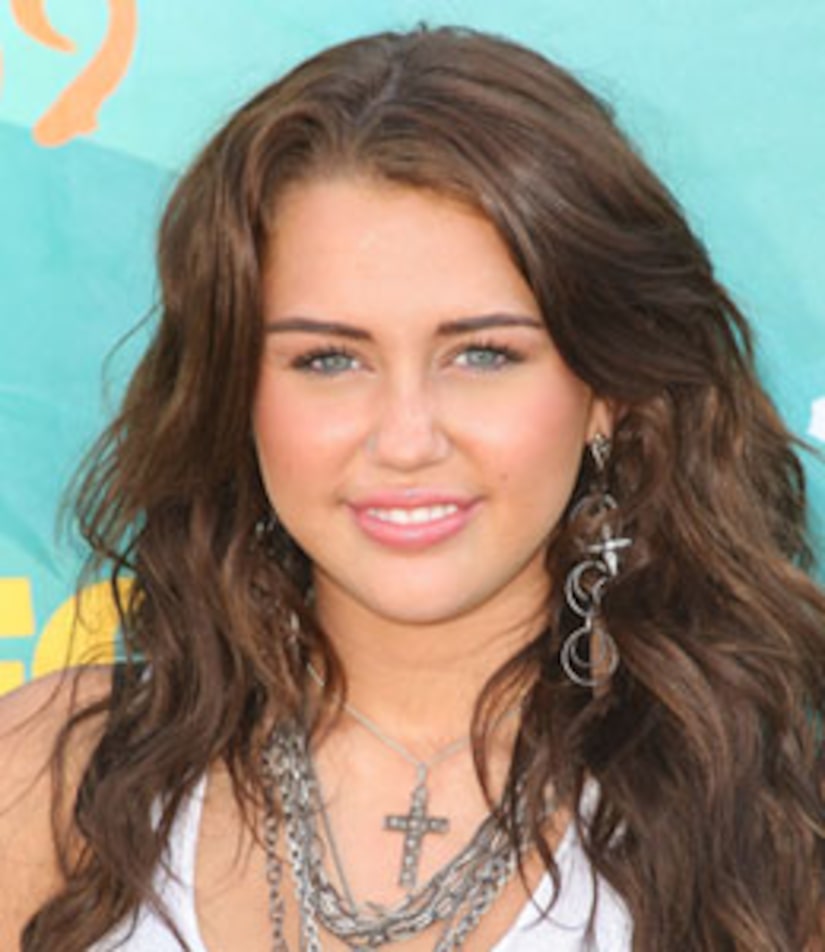 Miley Cyrus' stalker heads back to court today in Tybee Island, Georgia. Mark McLeon is charged with stalking the teen queen while she was shooting her new film "The Last Song."

The 53-year-old is being held at the Chatham County jail on misdemeanor charges of attempted stalking, disorderly conduct and obstruction of a police officer.

Police say McLeon twice visited Tybee Island, looking for Cyrus. He tried to breach a security perimeter of the film set in June. Police also say the man told an officer he was secretly engaged to the 16-year-old Disney starlet.