Michael Jackson's physician has turned to YouTube to speak out for the first time. Dr. Conrad Murray thanked supporters while he's under fire for the pop star's death.

Murray stands by everything he has told police and investigators, saying, "I told the truth and I have faith the truth will prevail." 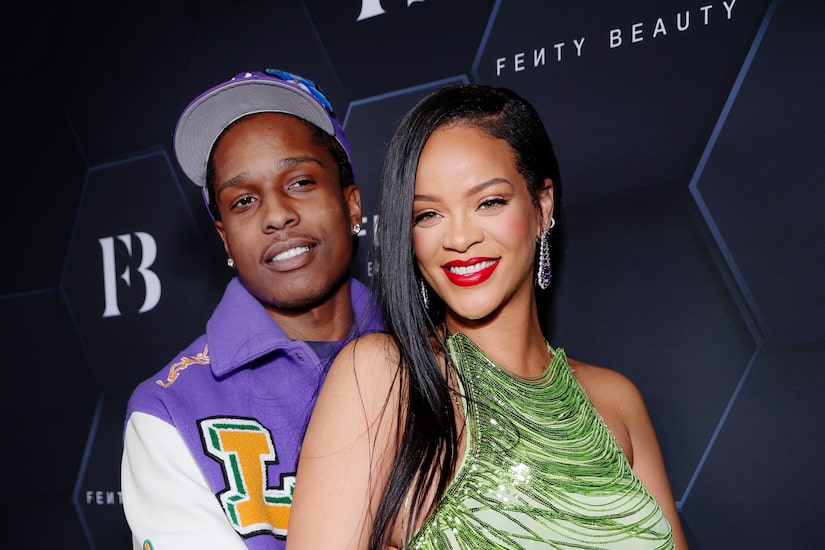