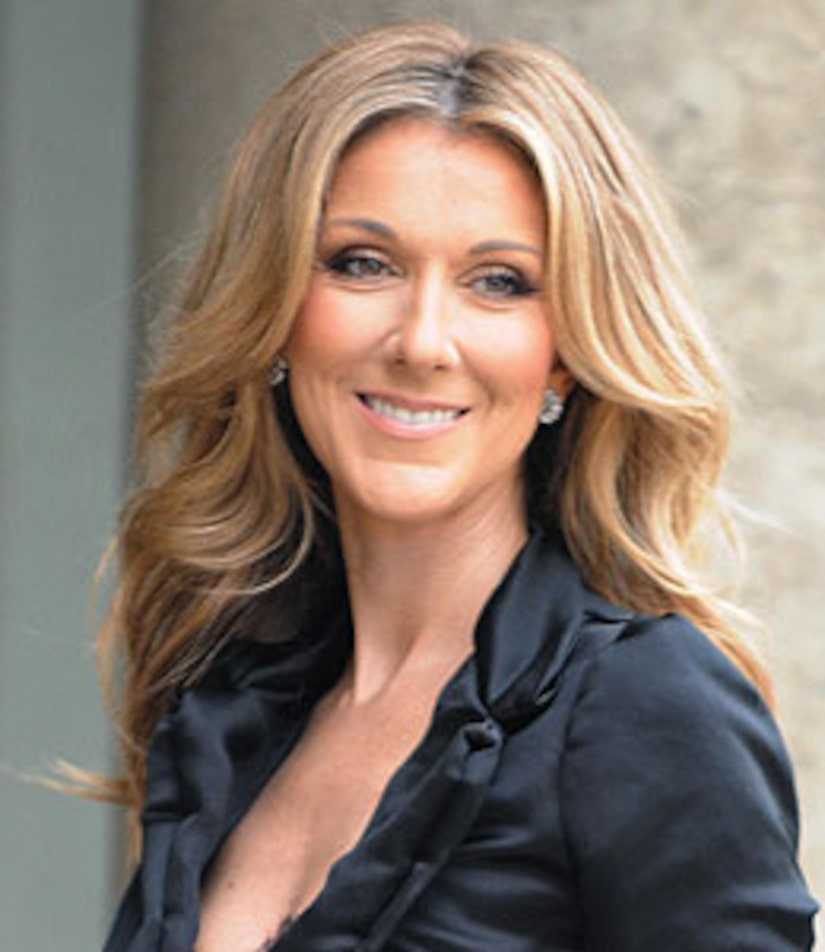 Superstar songstress Celine Dion is pregnant with her second child.

A rep for Dion confirmed the news, saying the singer and hubby René Angélil "are crazy in love over the news... they are overjoyed."

According to French reports, the couple visited the same Manhattan-based fertility clinic that helped them conceive René-Charles.