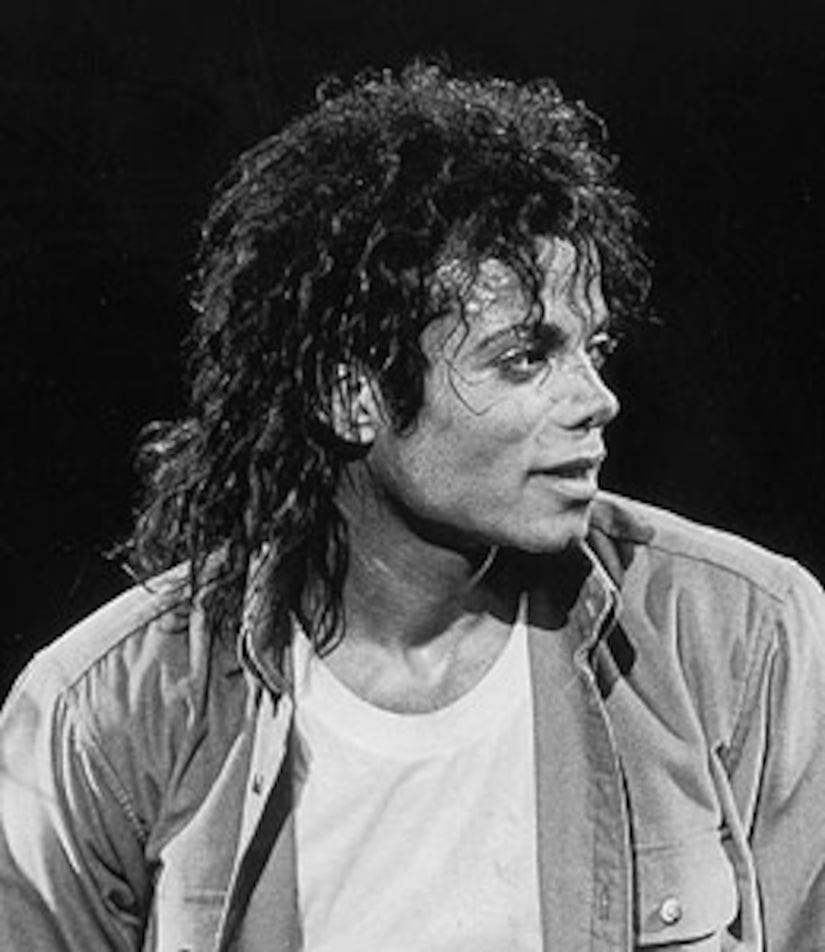 Joe Jackson has announced that Michael Jackson will finally be laid to rest on the superstar's birthday, August 29.

Jackson confirmed the King of Pop's upcoming burial to the New York Daily News. He also revealed that Jackson will be buried at Forest Lawn Cemetery in Los Angeles, where he is currently in an above-ground freezer. Reports say his mother has visited numerous times.