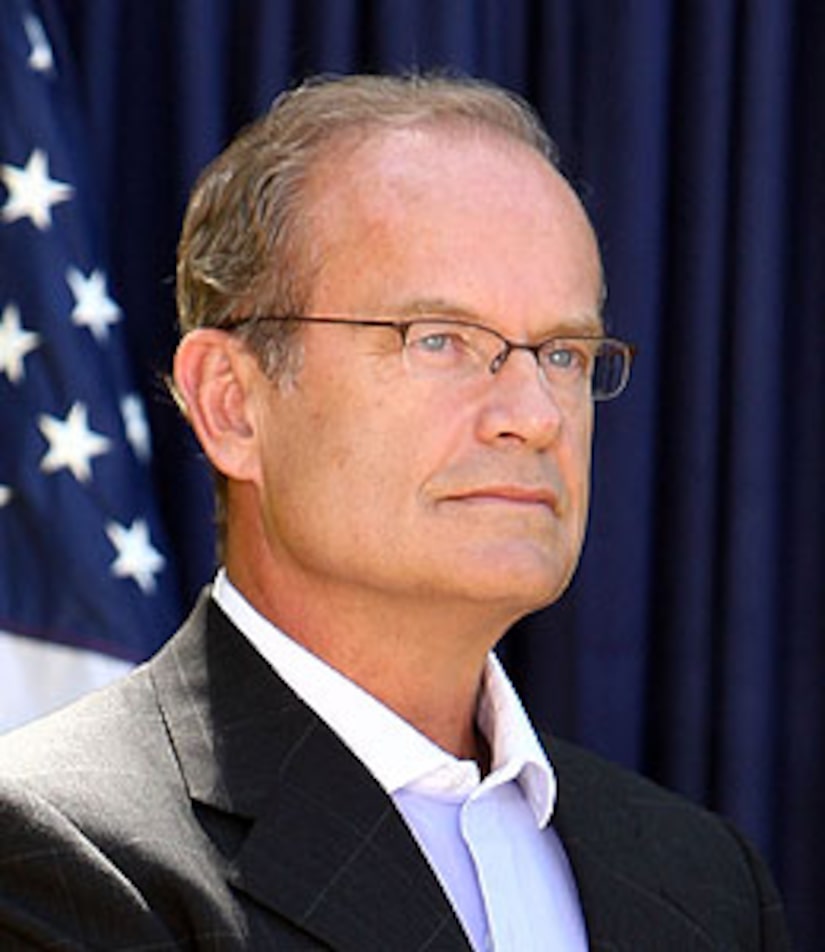 Kelsey Grammer's younger sister Karen was murdered over 30 years ago. Now, the actor is opening up to "Extra" about his sister's killer, and how he helped keep him locked-up.

Freddie Glenn, 52, was recently denied parole after Grammer wrote a heartfelt letter to the parole board requesting they keep his sister's murderer behind bars. "I am delighted that it had some impact. And I'd like this guy to know that it's almost not even personal anymore," Kelsey admits to "Extra," adding, "It's just that he made a decision a long time ago about his life that he has to live with forever -- and he made a decision about my sister's life that I have to live with forever."

When asked if he were happy that Glenn was denied parole, Grammer responds, "It actually transcends happy or sad. Now it's about just justice and the sense what's right or wrong."

Kelsey will next star in the new ABC show "Hank," premiering this fall.