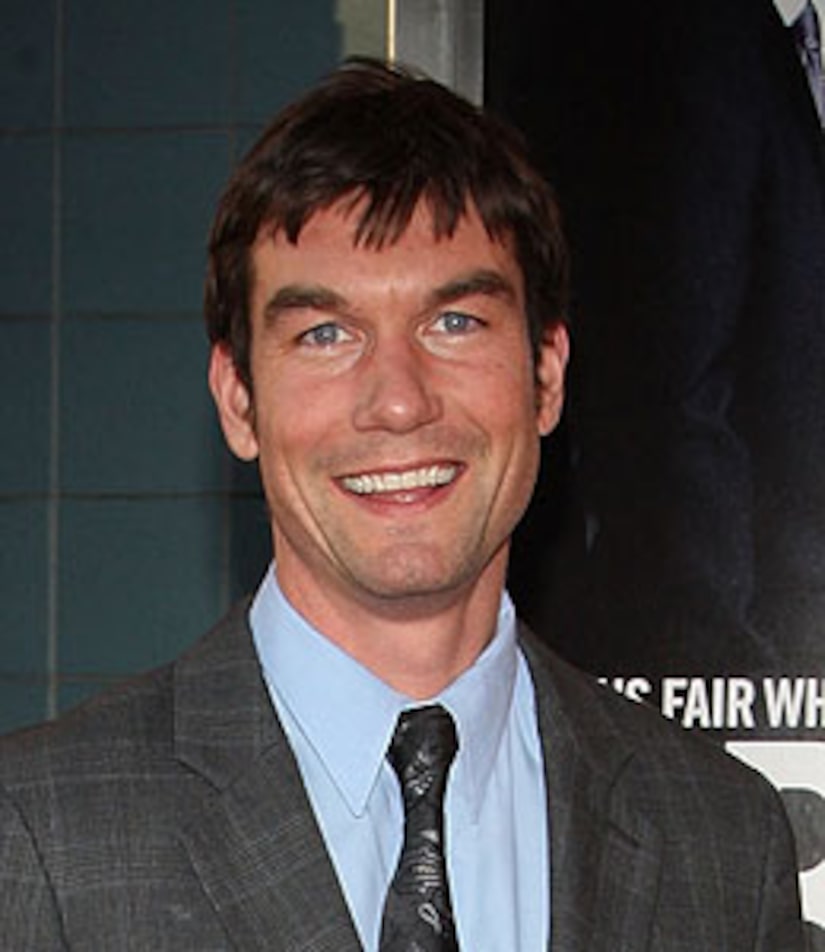 Actor Jerry O'Connell is going back to school! The "Obsessed" star has enrolled in Southwestern Law School in L.A.

A rep for Jerry confirmed the news to Us Weekly. Leslie Steinberg, Assistant Dean of Public Affairs, tells the magazine, "He is very excited to be starting his law school education here at Southwestern. He just had orientation last week, and he started classes this week."

Steinberg adds that while Jerry has "been out of school for awhile, he's very excited and enthusiastic" to study law. According to the Assistant Dean, Jerry decided on Southwestern because he was "very impressed with the faculty and the vibe here. This is brand new to him as well. He's very much looking forward to his education."