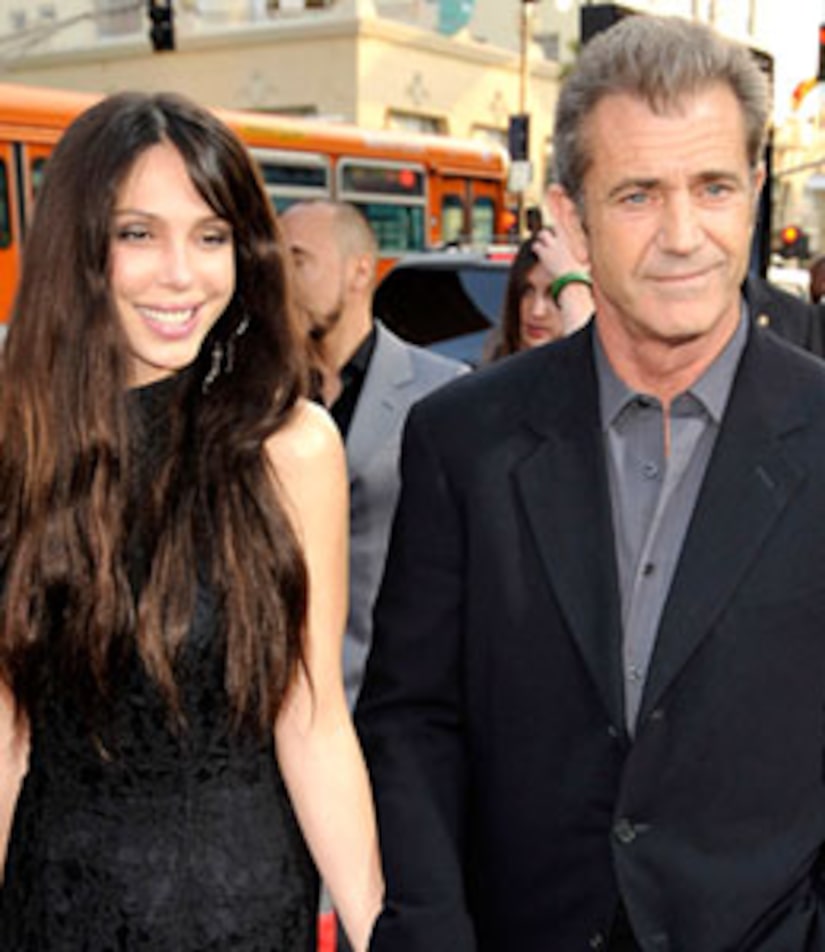 Singer/songwriter Oksana Grigorieva is talking to "Extra" about her relationship with Mel Gibson and her music career.

The 39-year-old calls Gibson, 53, an "artist" and "a visionary." The "Braveheart" star directed four of Grigorieva's music videos. "They're like dramatic miniature films," she told CNN.

The two are expecting their first child together, but have no wedding plans just yet. "We haven't really talked about it," she revealed.

This is Grigorieva's second child and Gibson's eighth. The two don't want to know the sex of the baby, and Oksana dishes, "I'm already buying clothes, but just gender-neutral right now."