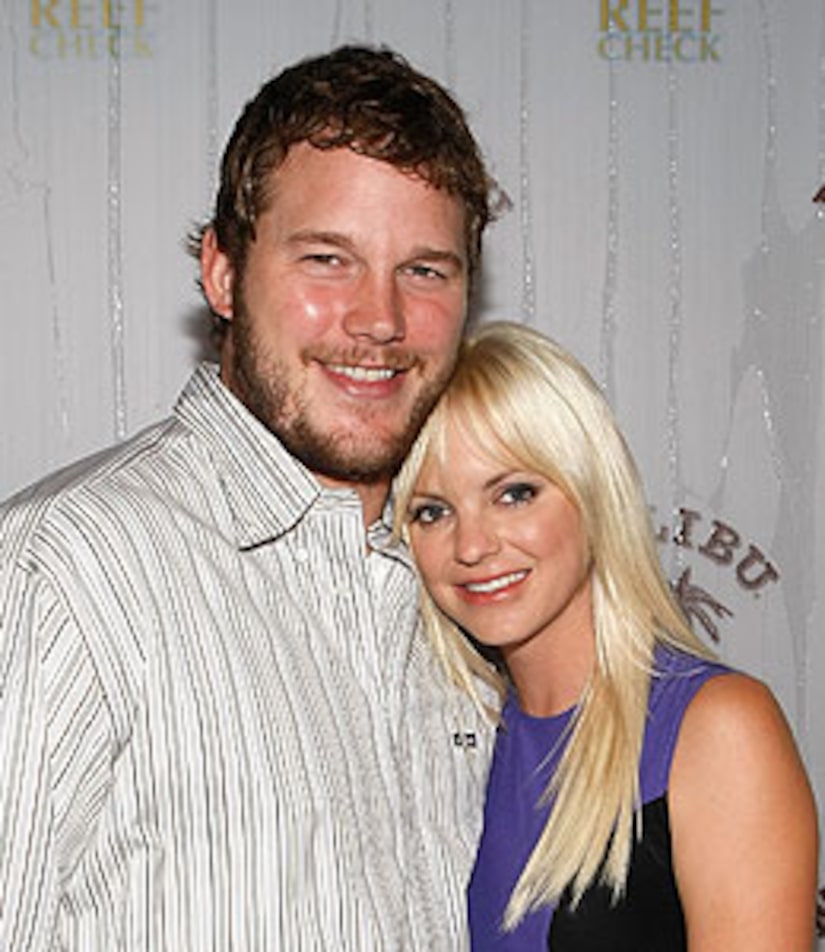 A rep for the actress confirmed the nuptials to People magazine, saying, "Anna Faris and Chris Pratt were married in a small ceremony in Bali on July 9."

Faris, 32, and Pratt, 30, announced their engagement last year. Anna's voice will next appear in the animated film, "Cloudy with a Chance of Meatballs," and her comedic hubby appears on the show "Parks & Recreation."