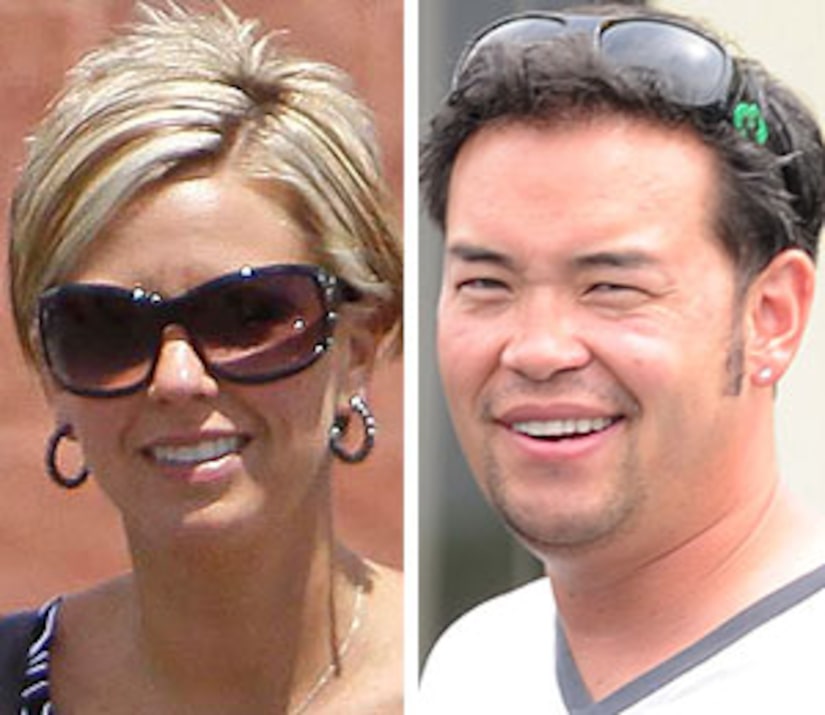 Jon Gosselin and wife Kate called it quits earlier this year -- now the mother of eight is mum on whether she'd like to reconcile with her ex.

During a sit-down on "Live with Regis and Kelly," Regis asked Kate about the possibility of the reality stars getting back together -- and Kate replied that she can't (and wouldn't) answer that question.