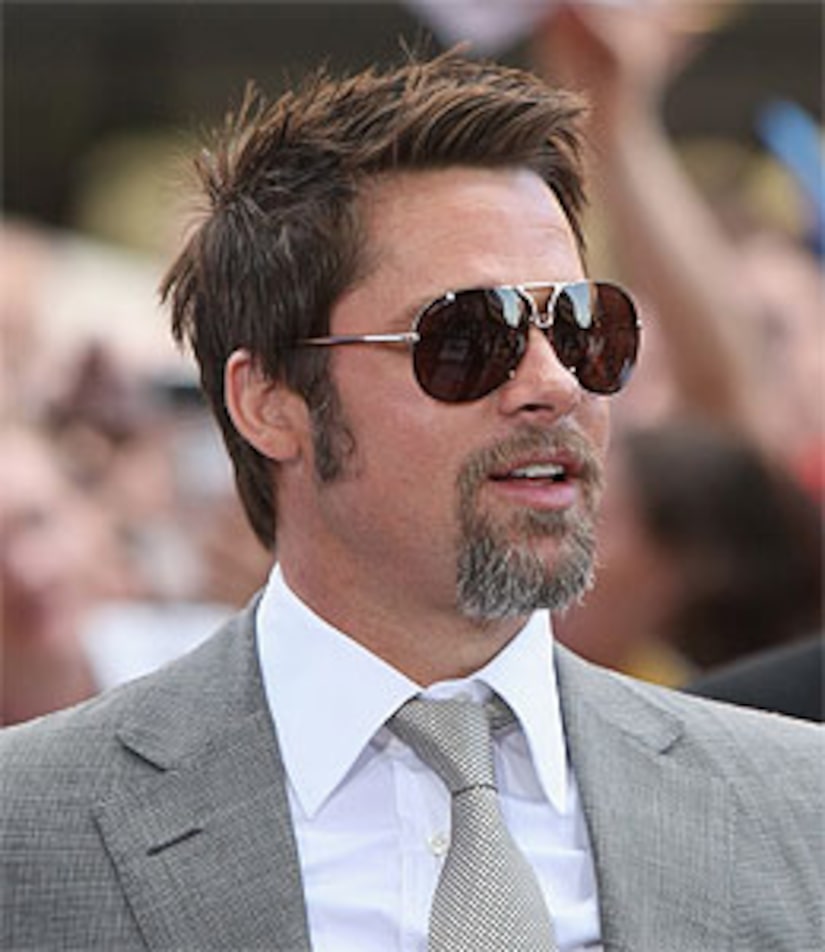 Brad Pitt and Angelina Jolie have their hands full with six little ones, but which of their A-list pals could give them a break by babysitting?

One of Pitt's "Ocean's Eleven" pals would do just fine! People magazine asked Brad if he'd rather have Matt Damon or George Clooney keep an eye on his tots, and the "Inglourious Basterds" star picked Clooney!

To find out why Brad would trust George with his brood, pick up the new issue of People magazine on newsstands Friday.