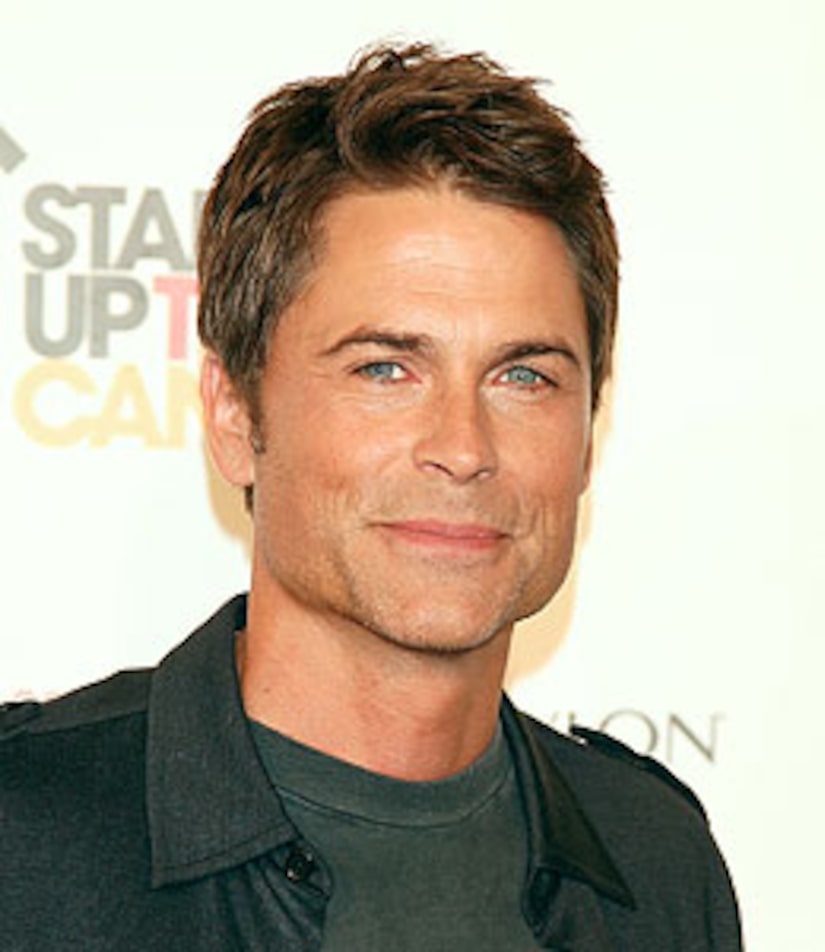 Actor Rob Lowe faced numerous personal and legal challenges in the past year -- and he's opening up to "Extra" about how he overcame loss and legal battles in the past 12 months.

"Extra" caught up with Lowe at the Bernie Brillstein Golf Classic, where he raised money for Barlow Respiratory Hospital in honor of his longtime friend and manager Bernie Brillstein, who was treated there. Brillstein passed away last year. "Bernie and I spoke every day, at least three times a day for 15 years," Lowe explained. "In Hollywood, to have someone in your life that's like a father like that, he's literally irreplaceable."

Rob used to hit the green with Bernie, but tells "Extra" that they stopped playing golf together after Rob accidentally struck a bird on the course. "I was golfing in Iowa and struck and killed a state bird in flight. That's a message to give up golf for awhile."

In 2008, Rob and his wife Cheryl also went through messy legal battles with former nannies. Through the conflict, Lowe's attitude remained positive. "The good years are clearly good and the years where you have challenges, you learn a lesson."

Rob also broke news to "Extra" about the possibility of "West Wing" heading to the big screen -- and how he tried to convince creator Aaron Sorkin to turn the popular TV series into a film. "Let me tell you, the minute that 'Sex and the City, The Movie' opened to those kind of numbers, I know Aaron got 75 calls, and 74 were from me."