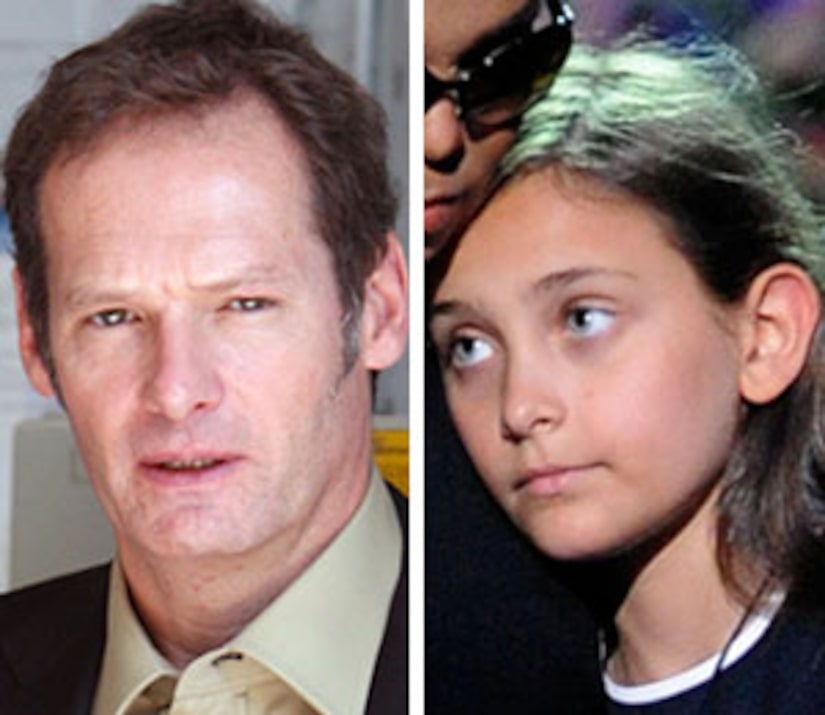 Lester is godfather to all three of MJ's kids. He's best known as the boy star of the 1968 film classic "Oliver." Lester tells News of the World he was asked by Jackson to donate sperm back in 1996, and he's confident that he's the father, saying, "I'd be willing to take a paternity test."

Lester's daughter Harriett looks a lot like Paris. "Extra" wants to know -- Do you think Mark Lester is Paris' father?