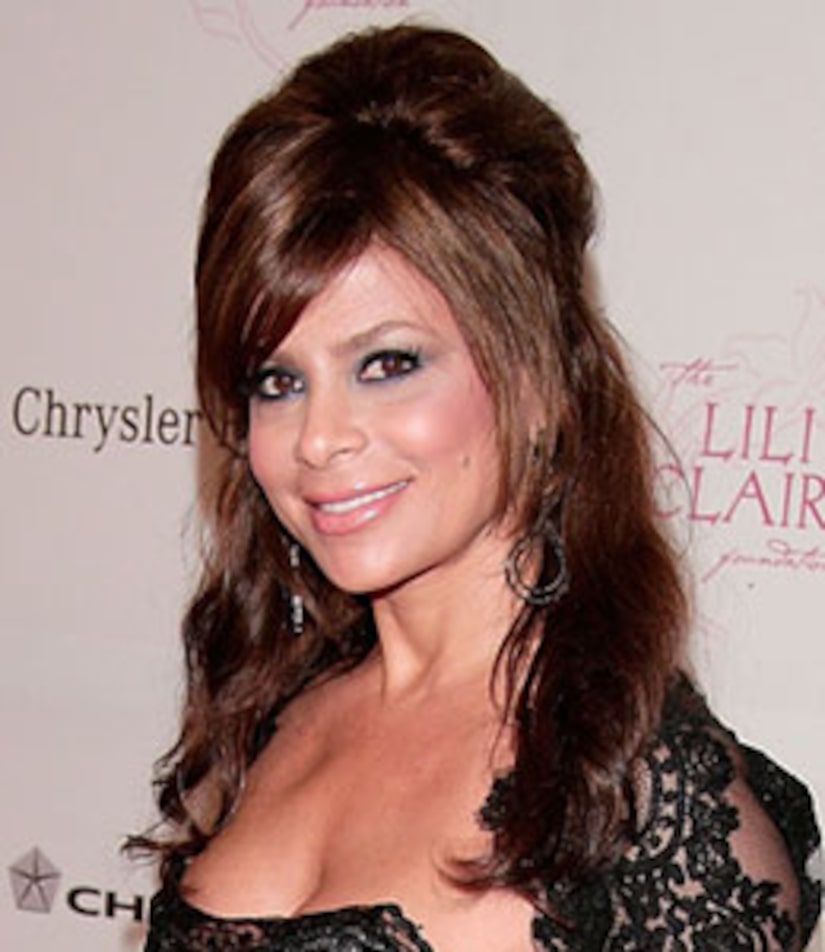 Job offers have been pouring in since Paula Abdul announced she wouldn't be returning to "American Idol" and ABC has invited Abdul to join "Dancing with the Stars."

"I would love that," ABC Entertainment President Stephen McPherson told reporters at the Television Critics Association summer press tour in Pasadena on Saturday. "I was a little stunned by the decision, and we would love to have her on 'Dancing,' as a contestant, participant or judge."

McPherson added, "I think she's a huge talent. I think there's a lot made of her in terms of who she is... There's a sensitivity and an emotion to her that balances out Idol, and we'd love to have a piece of that."

"Extra" wants to know -- Would you watch Paula on "Dancing"?