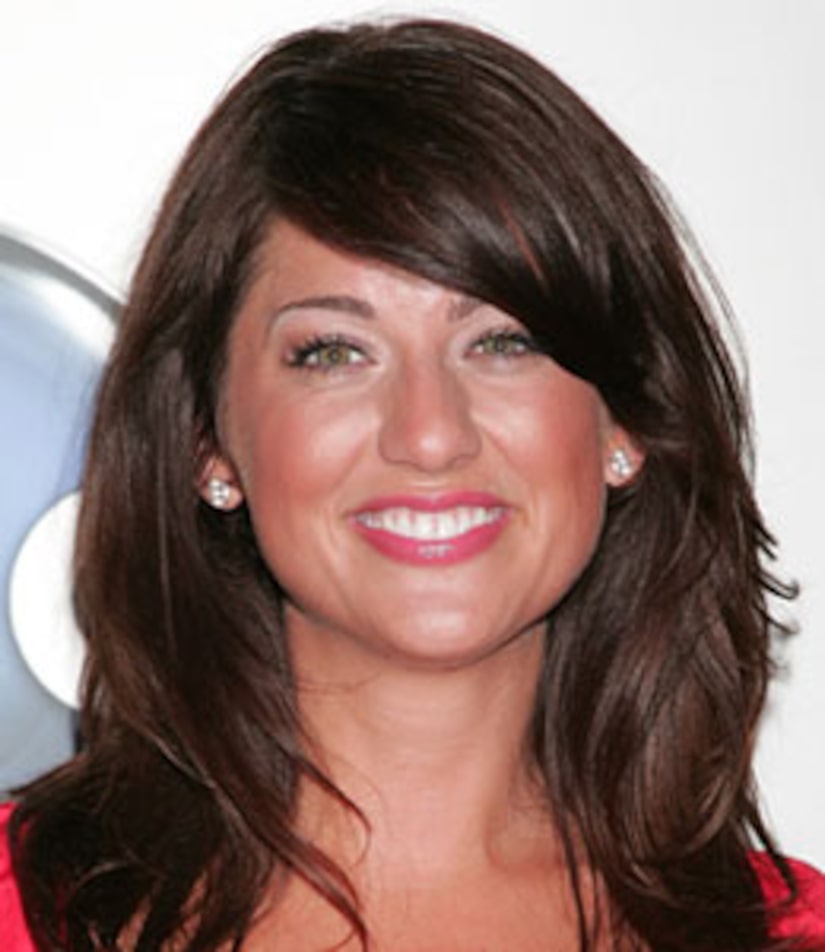 "The Bachelorette's" Jillian Harris admits she cried after hearing her fiance Ed Swiderski allegedly cheated, but the two are still going strong.

"I'll admit, I was tearing up with my dad this morning," Harris told The Province newspaper Thursday. "I would never do anything mean-spirited in my life. I'll never say a mean thing about one of those girls even though I'm very confused why they would do something like this... I just don't really get it, but that's part of what I signed up for and I just need to hold on tight and get through it."

Harris sticks to her claim that Swiderski did not two-time her with two other women. "It's actually very sad for me and for Ed and I'm sure for the two girls involved, who I'm sure are very regretful for saying these things that aren't true," she says.

She says she still plans to move to Chicago next month to be closer to Ed. She adds, "I am not affected by this at all. "We really plan on trying to get out of the limelight and trying to get on with our lives. It's been a hard couple of days but... it only made us stronger and it's only made us communicate with each other more."