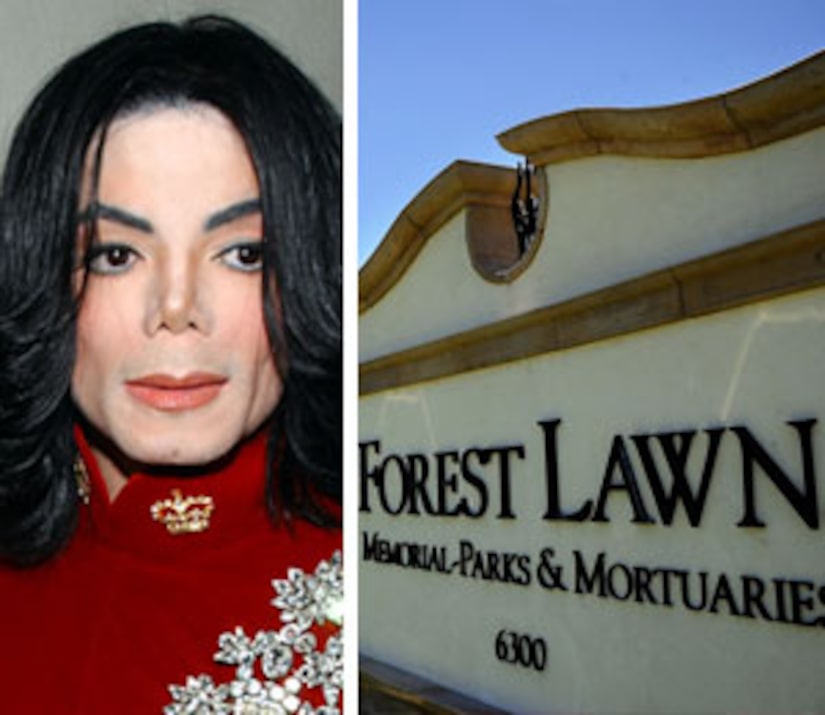 Michael Jackson's body is back in one piece after three autopsies, and now his family is finally ready to bury him. Jackson died of cardiac arrest on June 25.

The L.A. County Coroner's Office has confirmed to "Extra" that the 50-year-old pop star's brain has been returned to his family, following extensive tests.

It's reported Jackson's body will be laid to rest at L.A.'s Forest Lawn Cemetery in an unmarked grave to prevent vandals or grave robbers from desecrating the superstar's final resting place.