Romances are always forming between reality TV stars. Who are the latest to fall victim to cupid while under the watchful eye of cameras? 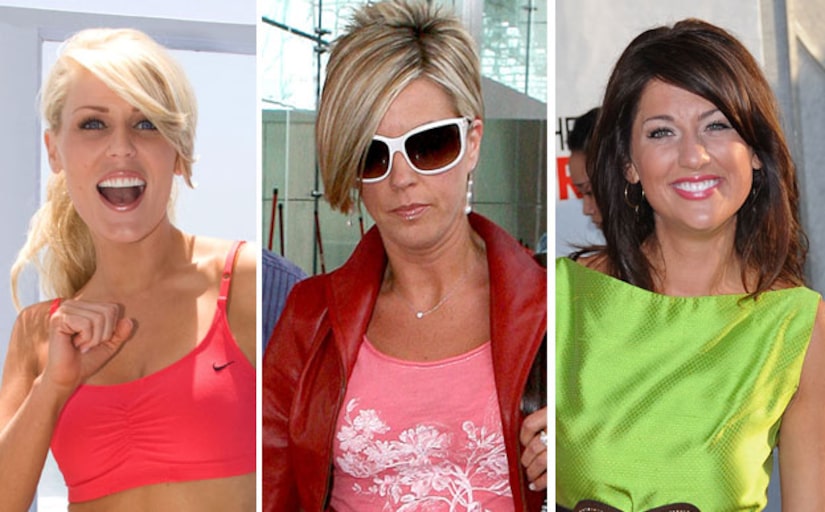 "The Real Housewives of Orange County" star Gretchen Rossi and Slade Smiley appear to be getting quite close, but is it for real? US Weekly Senior Editor Bradley Jacobs says, "Maybe not!" Slade reportedly approached Gretchen with the idea of creating a showmance. His past relationships with other "Housewives" castmembers stirs up some questions about the veracity of his romance with Gretchen. Slade was previously engaged to "Housewife" Joe De La Rose and dated Lauri Waring.

Speaking of guys with lots of girlfriends, Jon Gosselin has had his fair share since his split with Kate Gosselin, but what about Kate? She's currently on the market and looking for love. The rumor that she found love with her married bodyguard Steve Nield has never been confirmed.

The next romantic duo to step out of reality TV and into real life may be the latest "Bachelorette" couple, Jillian Harris and Ed Swiderski. Jillian told "Extra" she's planning to leave her native Canada to move in with Ed in Chicago, where they may or may not live happily ever after.

Click Here for our photo gallery of reality TV couples!