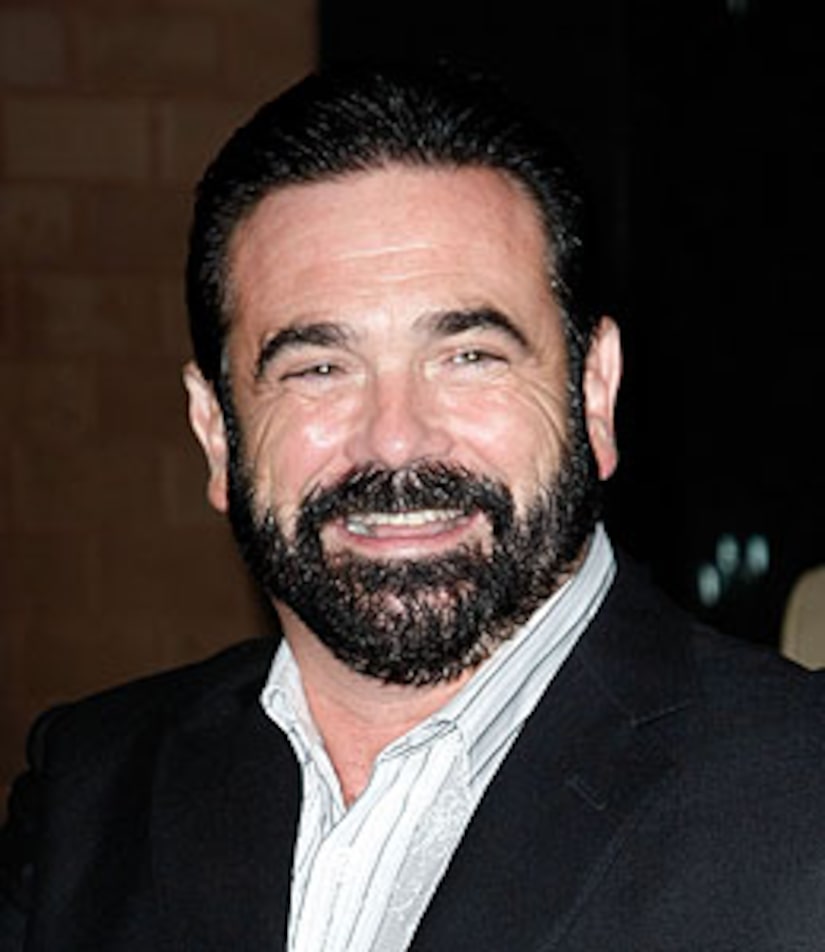 Toxicology results have revealed that cocaine played a role in TV pitchman Billy Mays' death. The 50-year-old was found to have used cocaine in the days prior to his death.

Mays was also taking hydrocodone, oxycodone and tramadol by prescription for hip pain.

"Cocaine can raise the arterial blood pressure, directly cause thickening of the wall of the left ventricle of the heart, and accelerate the formation of atherosclerosis in the coronary arteries," said the Hillsborough County Medical Examiner in a press release.

The report says Mays also had a family history of heart disease.