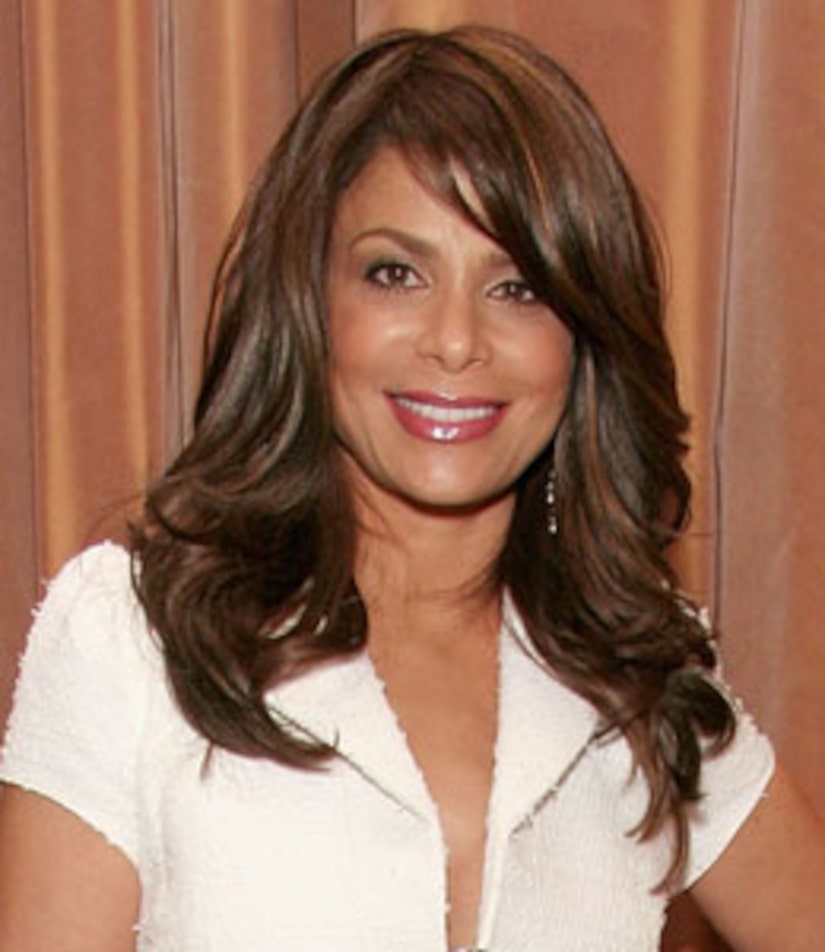 Meanwhile, Kathy Griffin thinks she has a solution for "Idol." At the TCA Press tour on Wednesday, she told us, "I think Ryan should give a portion of his salary to Paula."

On Wednesday, Abdul was spotted at JFK airport on her way to Atlanta to film more episodes of the new Lifetime series "Drop Dead Diva."