"Extra" talked with the cast of "Grey's Anatomy" and got the secrets for the upcoming season! 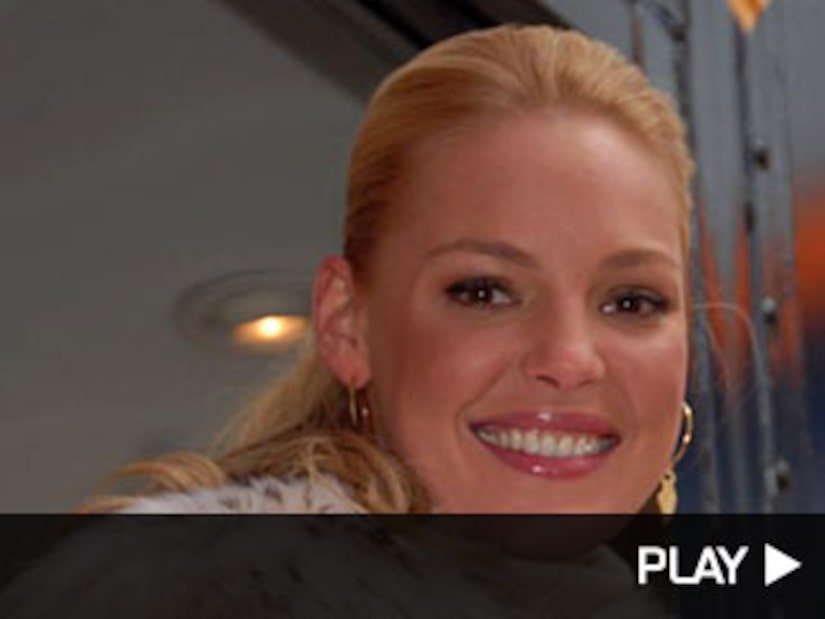 Expect to see more of Dr. Izzie Stevens, as Katherine Heigl is set to return for another season of "Grey's." Although Ellen Pompeo aka Dr. Meredith Grey is pregnant in real life, her pregnancy will not be written into the show.

Also, all you "Grey's" fans who are expecting a flashback showing the last few minutes of George's (T.R. Knight) life before he became a disfigured John Doe... think again! Knight reportedly declined to return for even a brief cameo, so instead the show is using an alternate idea; a funeral scene.

What other storylines will you see? Get ready for more drama, including foreign women backpacking across the U.S. who end up in the hospital, a "patient's mom" arc that should continue for multiple episodes, and at least three new interns.