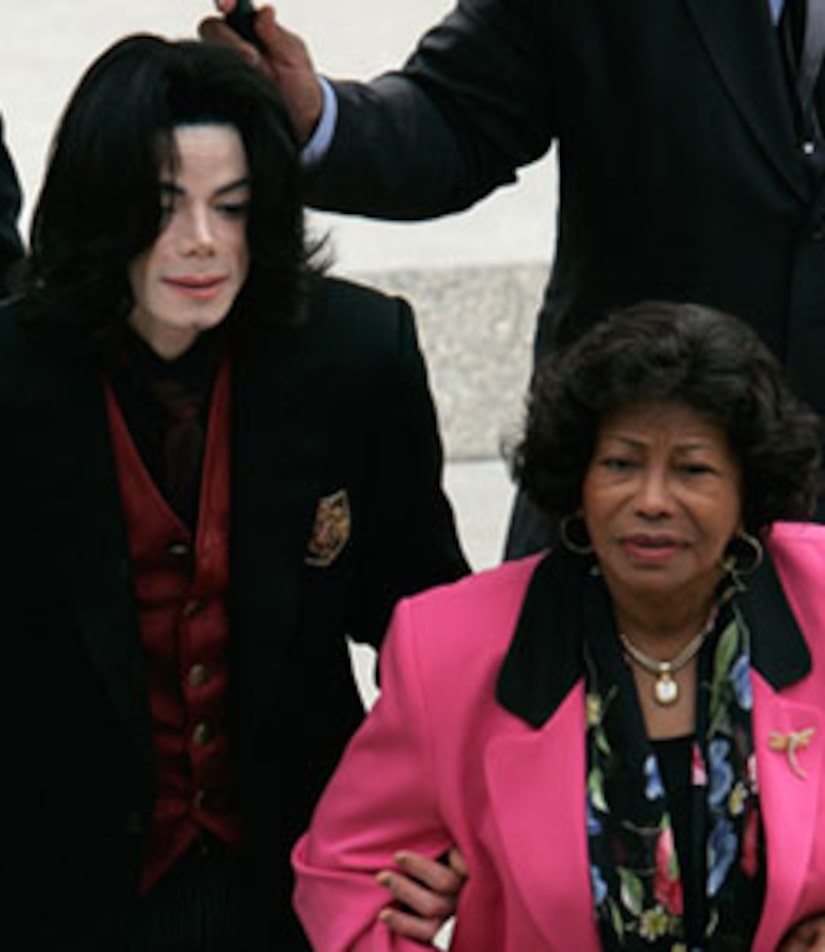 Katherine Jackson has reportedly demanded yet another private autopsy be conducted on Michael Jackson. This would be the third autopsy performed.

Earlier this week, Mrs. Jackson told Geraldo Rivera she suspected foul play, saying, "All I know is my son is dead and I don't think he just died of natural causes or whatever."

The Los Angeles Coroner is expected to release the official autopsy results this week, after a delay reportedly caused by the vacationing and now outgoing Police Chief William Bratton, who today announced his departure as Chief.

TV judge Jeanine Pirro tells "Extra" the subsequent autopsies won't reveal anything new. "At the end of the day, the most we're gonna get is a manslaughter charge for the criminal negligence, allegedly, on the part of the doctor."