Rumors have been swirling that Nikki Reed has gotten cozy with Greek shipping heir -- and Paris Hilton ex -- Paris Latsis. The "New Moon" hottie and her rumored man were spotted checking-in together at LAX -- check out the pix! 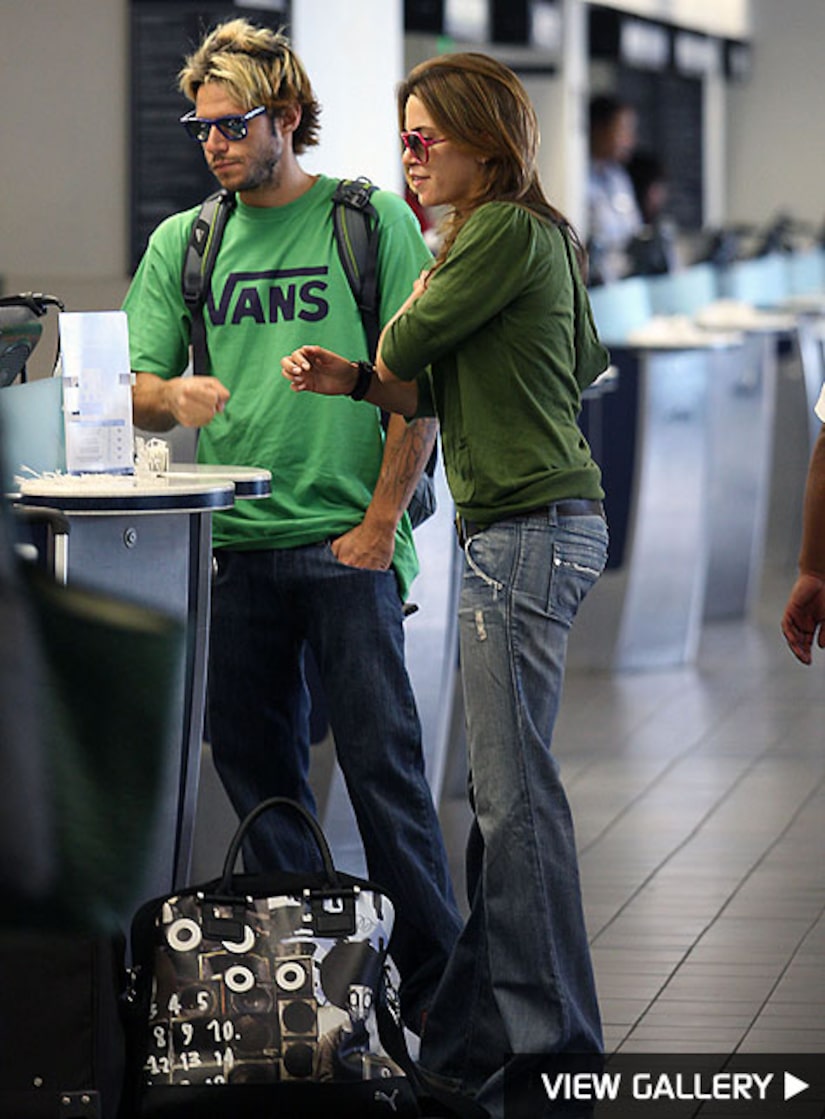 Now that Reed is apparently dating Latsis, it's unlikely there's a chance for a romantic connection between herself and Rob Pattinson... leaving RPattz free to woo co-star and rumored love interest Kristen Stewart!