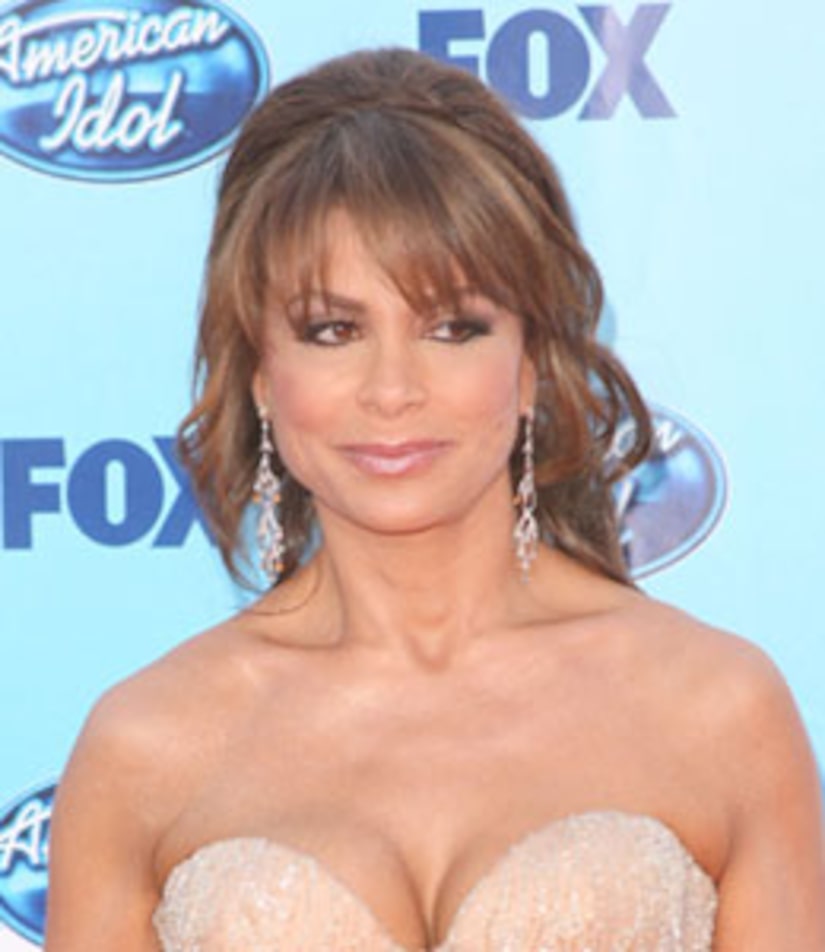 After eight successful seasons on "American Idol," Paula Abdul announced she will not be returning as a judge this fall.

Abdul turned to her Twitter account to make the news public, writing, "With sadness in my heart, I've decided not to return to 'Idol.' I'll miss nurturing all the new talent, but most of all being a part of a show that I helped from day1 become an international phenomenon."

The Grammy winner added, "What I want to say most, is how much I appreciate the undying support and enormous love that you have showered upon me."

Fans of Abdul and "Idol" showed their support for Paula when she announced she had not yet been offered a contract to renew her spot as a judge. She said, "It truly has been breathtaking, especially over the past month. I do without any doubt have the BEST fans in the entire world and I love you all."

Fox, FremantleMedia North America and 19 Entertainment issued a joint statement on Tuesday: "Paula Abdul has been an important part of the 'American Idol' family over the last eight seasons and we are saddened that she has decided not to return to the show. While Paula will not be continuing with us, she's a tremendous talent and we wish her the best."

Fellow judge Randy Jackson is shocked and he tells "Extra," "I can't believe it... It looks to be true."

On Wednesday morning, Ryan Seacrest said on his radio show that Abdul's announcement "stunned" him and her departure is "really sad" and he "loves her to death."