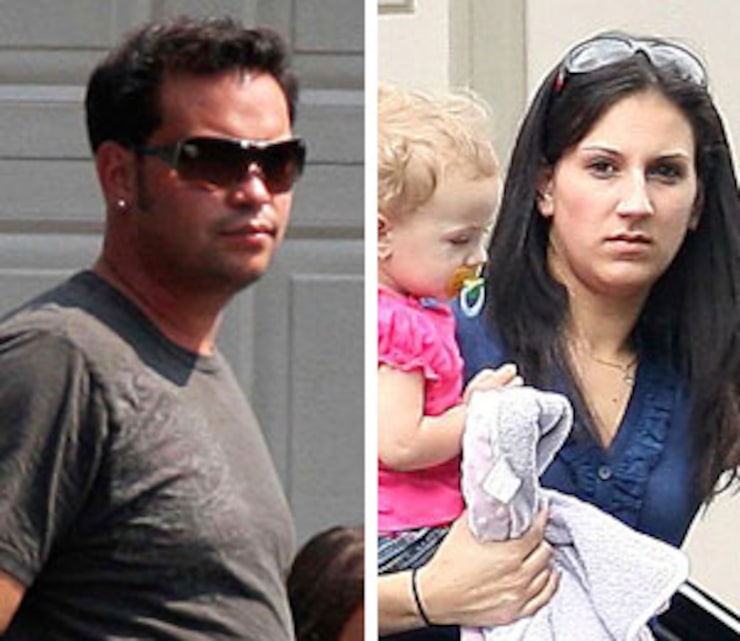 After Jon Gosselin and wife Kate called it quits in June, the father of eight was romantically linked with numerous ladies. Now Jon is reportedly having secret sleepovers with a new younger woman -- and this time it's the babysitter!

Stephanie Santoro, 23, was snapped hopping out of a Mercedes-Benz while carrying her own child into the Gosselins' home in Pennsylvania. It's reported Santoro is the Gosselins' babysitter and is a local cocktail waitress and aspiring model