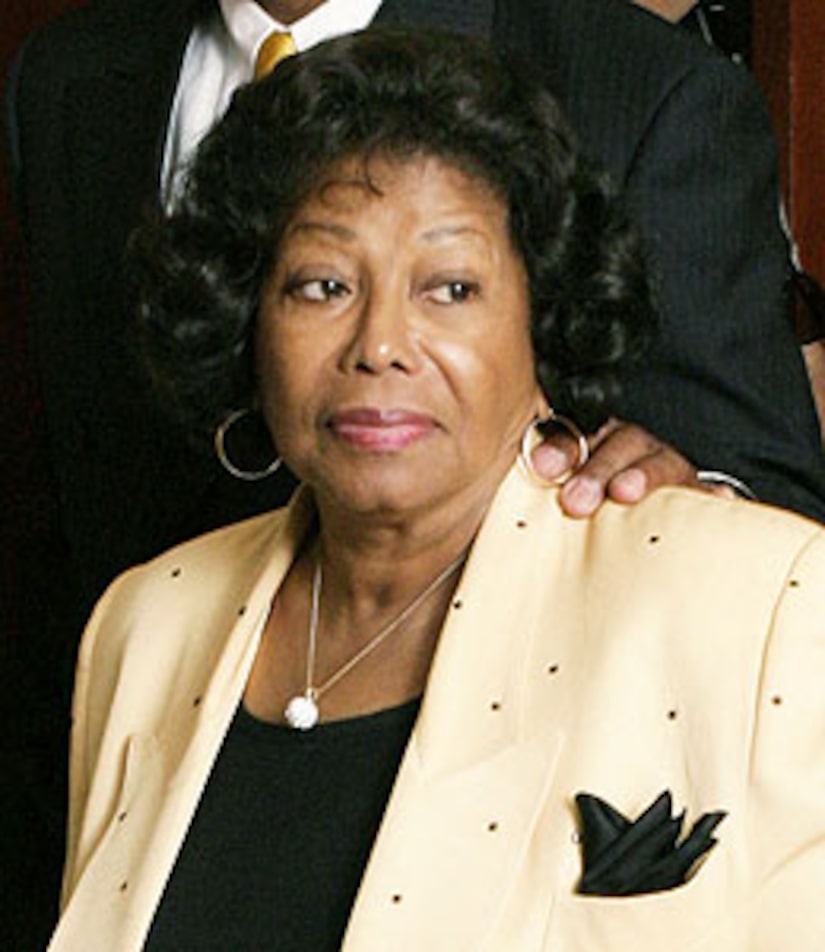 A judge has approved Katherine Jackson and Debbie Rowe's custody agreement today in a Los Angeles courthouse, where more decisions about Jackson's kids and estate are being finalized.

Katherine was awarded custody of Prince Michael, Paris and Blanket, while Debbie will have visitation with the kids. In an interesting twist, Dr. Arnold Klein -- the doc rumored to be the biological pop of Prince Michael and Paris -- requested involvement in the children's education, which was denied by the judge.

Katherine has also been granted an allowance from her son's estate to raise his three children. The Jackson matriarch phoned-in to Geraldo Rivera's show last night and reaffirmed her belief that someone is responsible for Michael's death. "All I know is that my son is dead, and I don't think he just died of natural causes or whatever," she said. "He's too young for that. Something happened, I don't know what it was and I can't say."