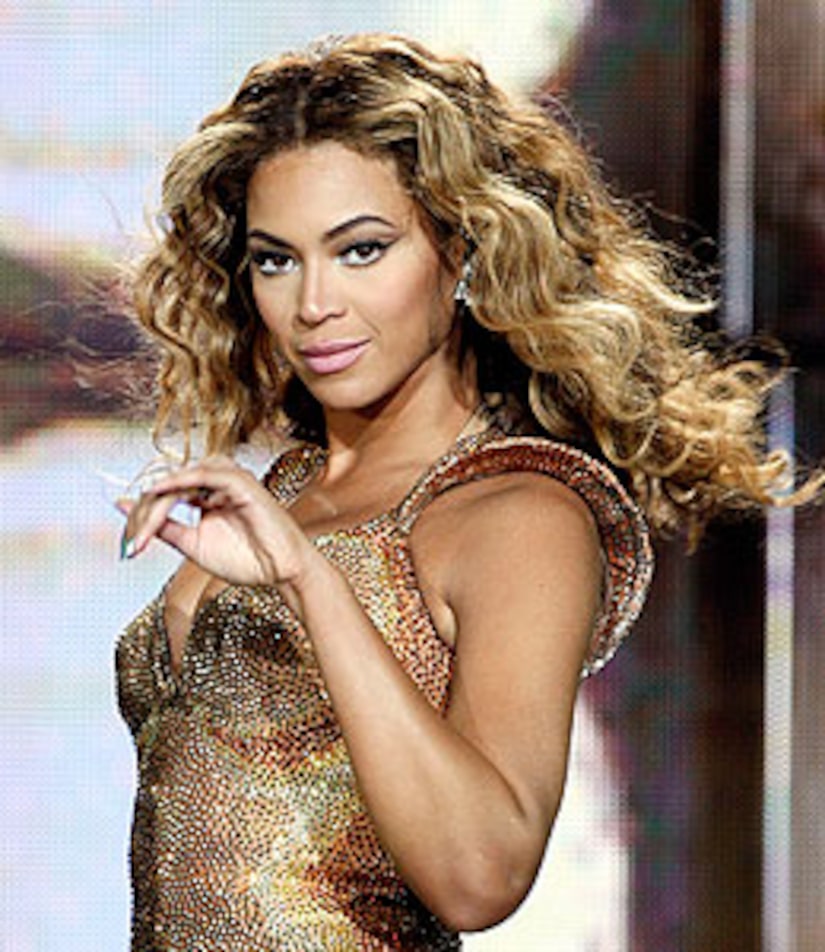 Hip-hop mogul Jay-Z will soon add "author" to his resume, but don't get too excited -- his megastar wife Beyoncé says the book, a work in progress, won't divulge details about their lives.

"I think he's doing a book -- it actually is not a biography," the "Diva" singer reveals to "Extra." When asked if Jay would ever write about their love story, Beyoncé replied, "It's never gonna happen."

"Extra" caught up with the singer in Las Vegas, where Beyoncé is performing four sold-out shows at The Encore hotel -- and the superstar admitted that she loves singing in smaller venues. "It was fantastic -- the energy, the crowd -- I'm just beyond."

Knowles also talked about the late Michael Jackson. She confirms that she met Michael when she was four, but it wasn't until later in life that she developed a friendship with him. When asked if she remembered her first encounter with the King of Pop, Beyoncé replied, "I wish I did. My mom told me that I was backstage and I had just seen the concert and started bawling because I loved him so much."

She adds, "I'm just fortunate to be one of the people to have told him how much I loved him before he passed away." "He's amazing. And I wouldn't be here if it weren't for him."