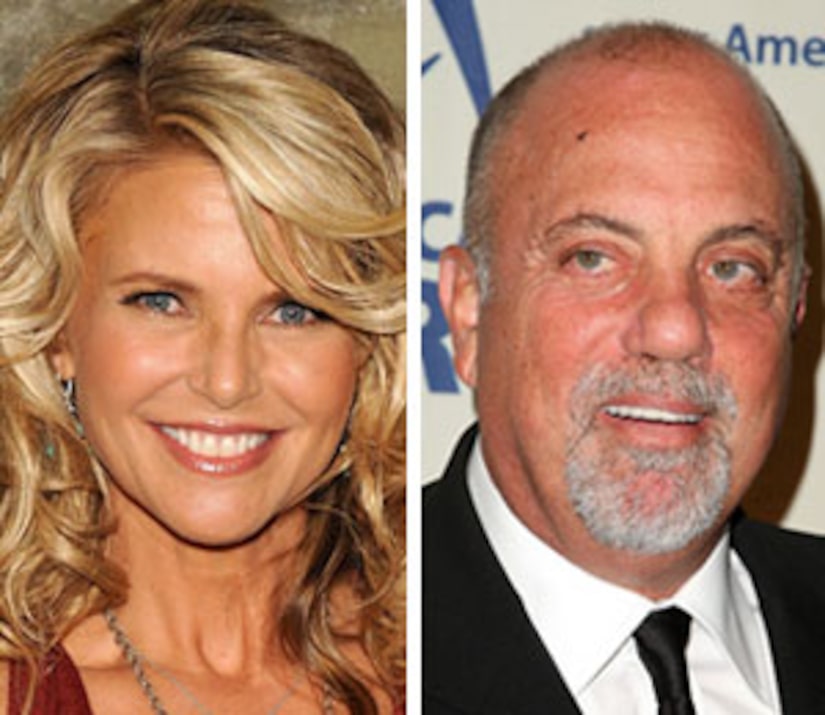 Christie Brinkley and Billy Joel divorced back in 1994 and now the supermodel is helping her ex cope with his latest breakup.

The New York Post reports Brinkley is counseling Joel since the end of his marriage to Katie Lee Joel. Last month, the beautiful Brinkley told "Extra" she has remained friends with her former hubby.

Katie Lee Joel is doing her best to move on as well. The TV chef made her first public appearance on Thursday night at the premiere of "Julie and Julia" in New York City. Katie confidently walked the red carpet -- and went stag!