Rachelle Lefevre and Summit Entertainment are sparring over Rachelle's comments about her role as Victoria in "Eclipse" being handed to Bryce Dallas Howard due to "scheduling conflicts." 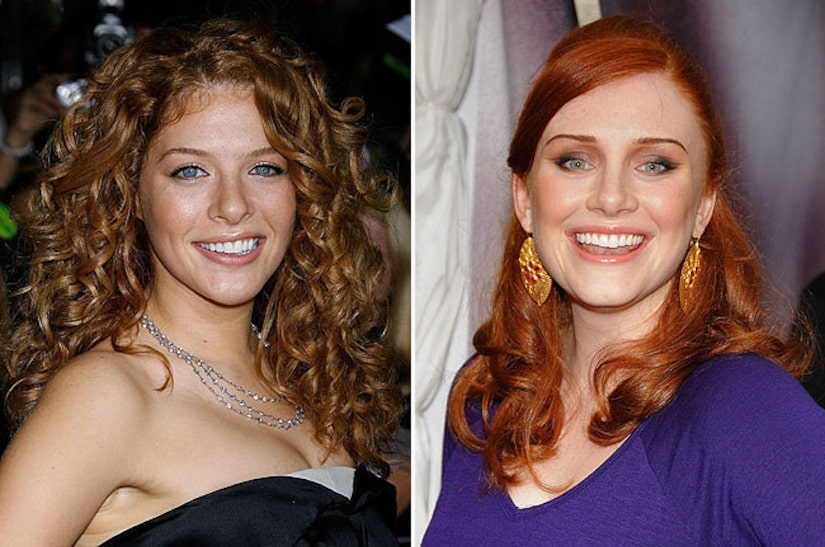 Lefevre said she was "stunned" by the studio's decision to replace her, but Summit maintains they had no choice, due to Rachelle's commitment to indie flick "Barney's Version."