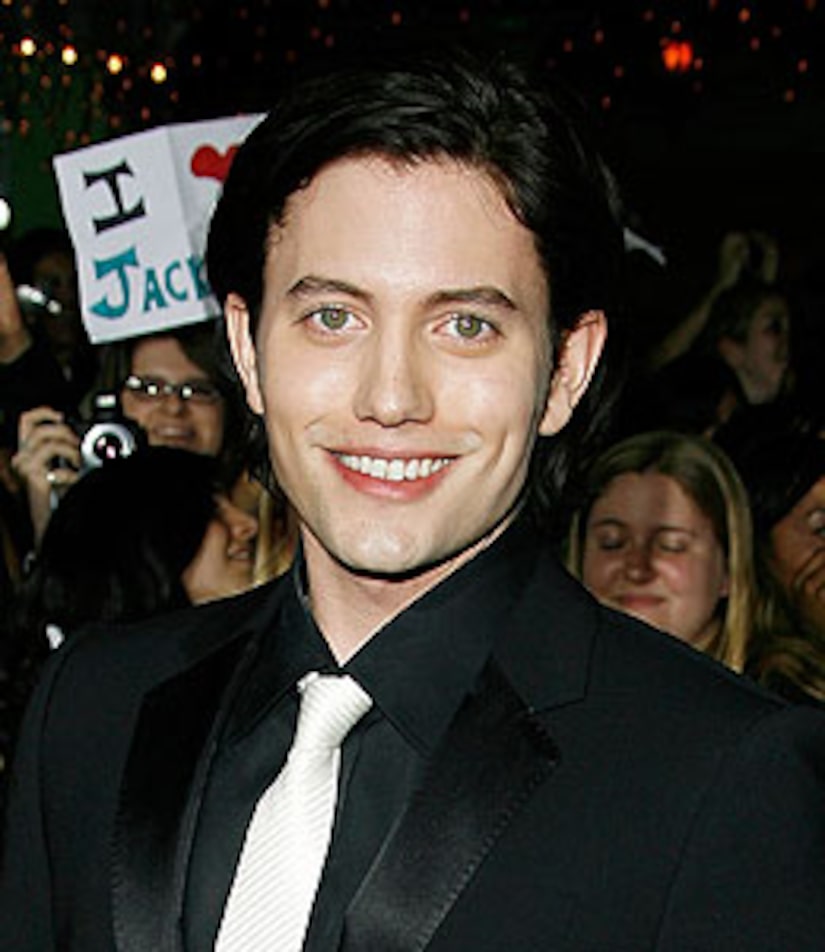 Jackson Rathbone's character Jasper has quite a temper in the "Twilight" franchise, but in real life, the actor is making nice by granting the wish of an ill little girl.

Rathbone is heading to Dallas today for TwiCon -- America's largest "Twilight" convention -- and while there, he'll be granting the wish to meet him for a 14-year-old cancer patient named Dorothy.

According to OK! magazine, Jackson and his band 100 Monkeys will be playing at the Dallas Palladium, and Rathbone has extended a backstage invitation to Dorothy. "We're all very lucky people, and helping others makes us who we are," Rathbone tells the magazine.

Jackson is scheduled to begin filming the third vampire installment, "Eclipse," in August.