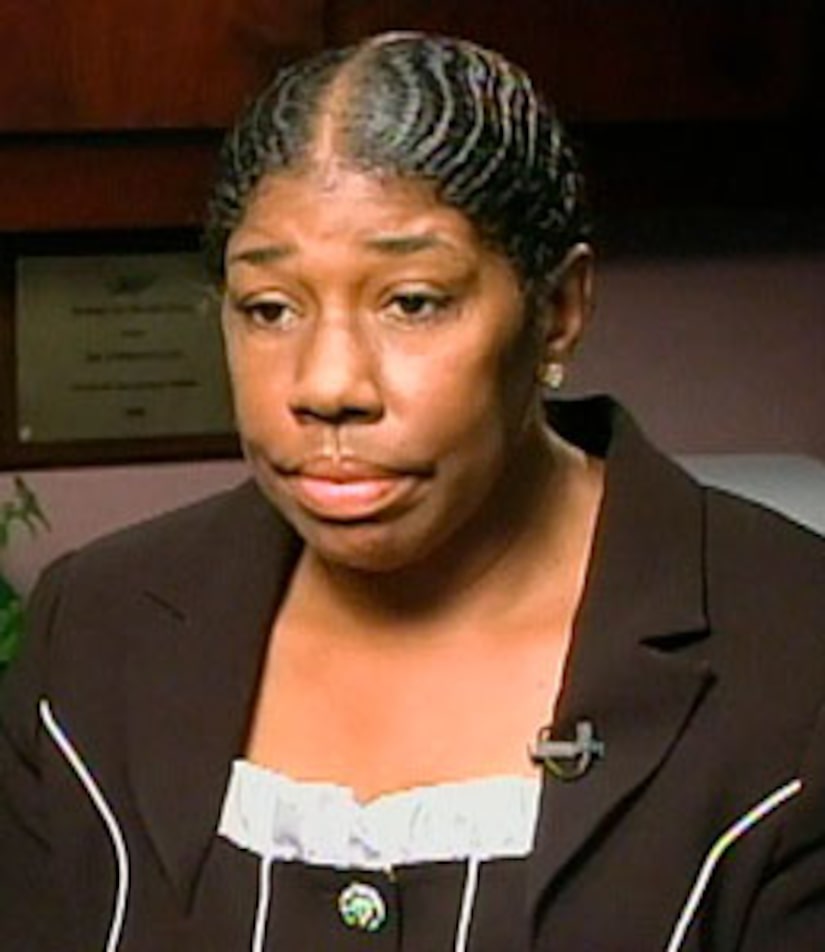 Cherilyn Lee, a nurse who worked closely with Michael Jackson, denies the allegation that Michael was hooked on drugs -- and maintains he was a good father to his brood.

Despite the fact that Jackson had begged her for Diprivan in the past, Lee firmly believes Michael was not a drug addict. "No, he was not," she tells "Extra," but he did attempt to persuade doctors with money in order to get what he wanted. "He's very persuasive," Lee admitted. "Plus, he offered money -- he said, 'I will pay anything.'" Still, Cherilyn refused to administer the drugs. "I began to read to him the symptoms that could possibly happen to him if her were to do this, it's not something safe."

Lee also believes that due to the high-profile nature of Jackson's case, doctors will be less likely to illegally prescribe drugs. "Because of the magnitude of this case, I don't think many doctors will do that anymore."

Cherilyn also tells "Extra" that Michael was a wonderful dad to Prince Michael, Paris and Blanket. "I told him on many occasions that he should have won the Father of the Year award!"