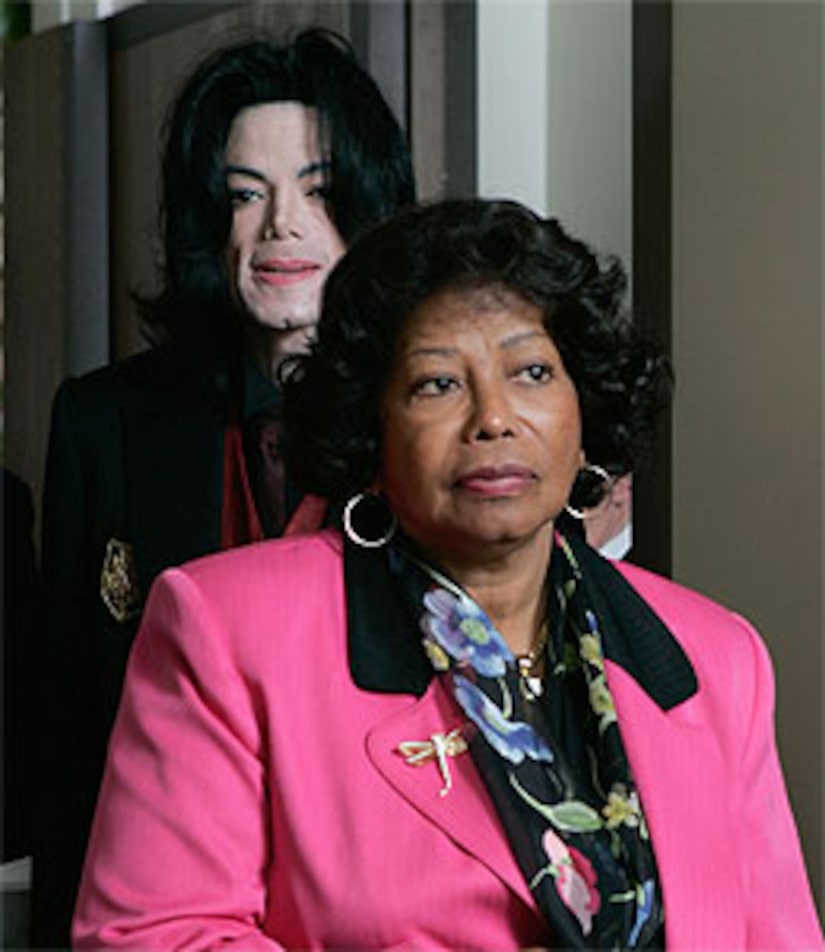 After weeks of speculation, Michael Jackson's mother Katherine, 79, will get custody of the pop star's three young children.

Debbie Rowe, mother of Michael's two eldest children, will be granted visitation but will not receive any extra money.

Katherine Jackson's attorney, Londell McMillan, said on "The Early Show" on Thursday, "It's an agreement, an agreement for the best interest of the children. This is not a money deal. This is not about money." McMillian later released a statement saying, "Mrs Jackson and the family are pleased this matter is resolved and was handled in a caring, thoughtful and courteous manner by the parties and their representatives. We were all united in our goals to do what is best for Michael's wonderful children, and both Mrs. Jackson and Debbie Rowe were on the exact same page. Accordingly, although important issues had to be resolved, this was no legal contest but rather simply a process doing the right thing for the right reasons."

Rowe's lawyer Eric George released a statement as well, saying, "The parties engaged in a dignified discussion that resulted in a dignified outcome. The sole consideration between the parties was the best interests of the children. I'm proud to have worked with such professionals who represented Ms. Jackson, and I am particularly proud of Deborah for her integrity and selflessness."