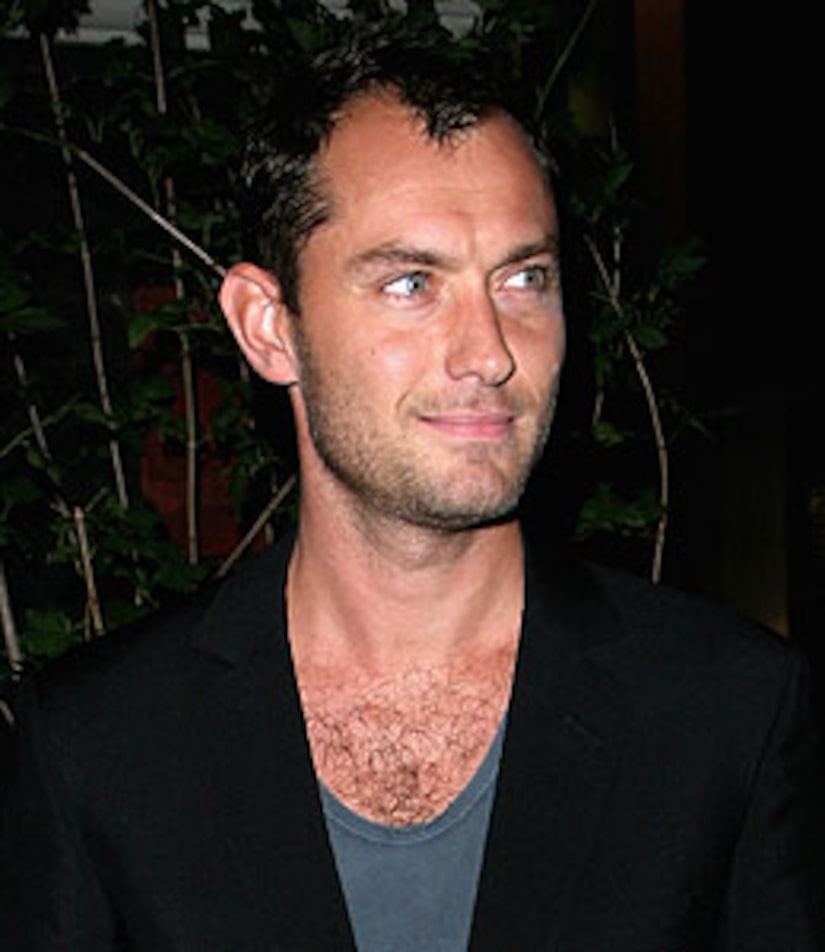 Actor Jude Law has announced that he will soon be a father to a fourth child. The mother's identity has not been released.

"Jude Law can confirm that, following a relationship last year, he has been advised that he is to be the father of a child due in the fall of this year," his rep tells AP. "Mr. Law is no longer in a relationship with the individual concerned, but he intends to be a fully supportive part of the child's life. This is an entirely private matter and no other statements will be made."

The actor has three children with his ex-wife, Sadie Frost. Law was previously engaged to Sienna Miller, but the couple split for good in 2006 after Jude confessed he was unfaithful with the family's nanny.