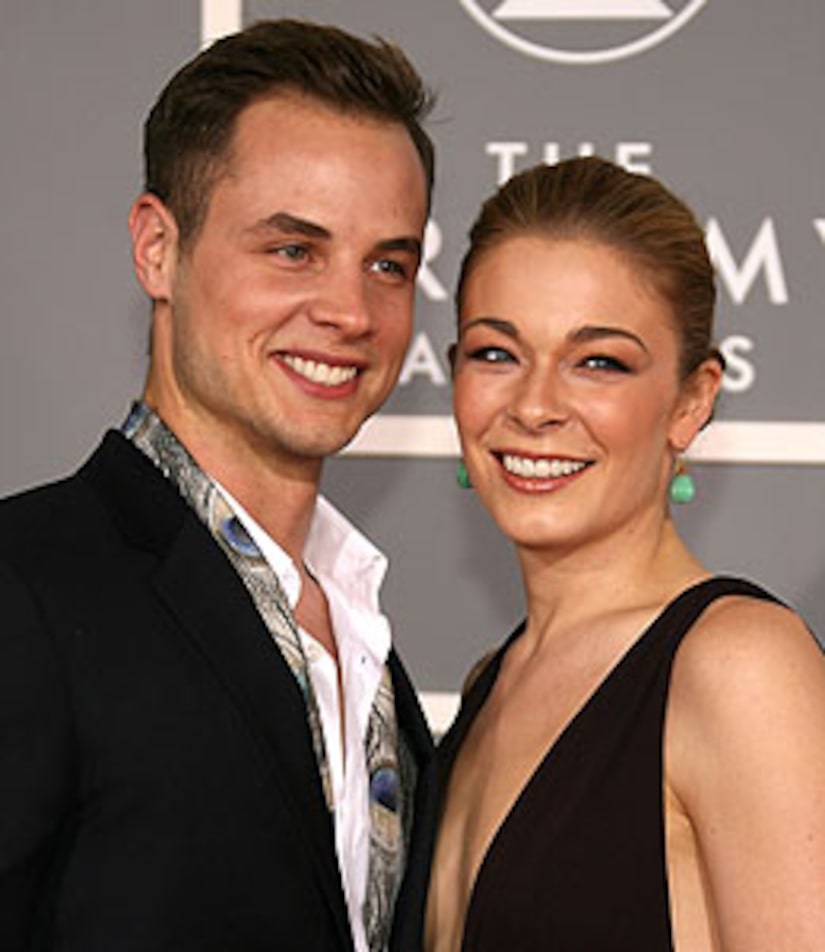 Four months ago, LeAnn Rimes was accused of having an affair with co-star Eddie Cibrian, but sources tell People magazine that isn't the only reason her marriage to Dean Sheremet fell apart.

The couple tied the knot when LeAnn was 19 and Dean was 20. A source tells People their breakup was bound to happen. "I don't think it's unusual considering how young they were, and the business they're in."

Later in their marriage, Rimes branched out from her singing career into acting and spent more in Los Angeles. Sheremet's songwriting endeavors kept him in Nashville. A pal tells People, "Maybe there was less of an effort to meet up in those moments where they typically would have met up."

It's rumored LeAnn has been spending time with the newly-separated Eddie Cibrian. The two were said to be having an affair during the filming of "Northern Lights," a Lifetime TV movie. They denied it. Rimes and Sheremet are separated, but it's unclear when divorce papers will be filled. The pal says, "There's still a lot of love and respect between the two of them. But sometimes love might not be enough."