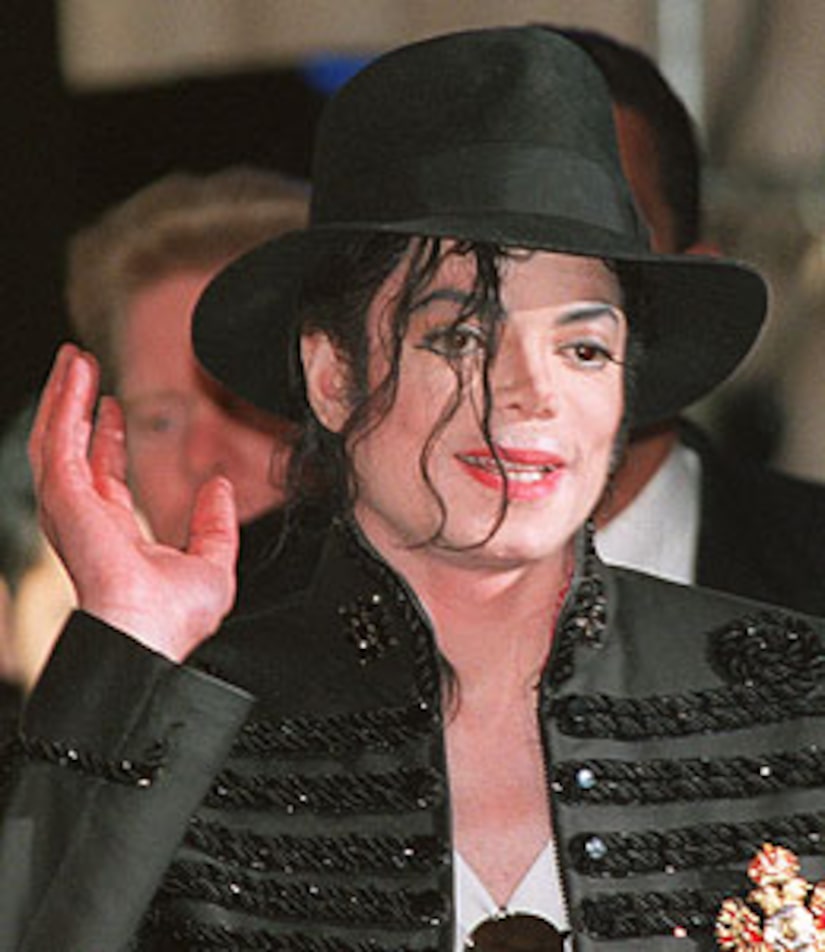 The results of Michael Jackson's autopsy have been delayed as the L.A. Coroner's office further investigates the death of the pop icon.

Coroner's officials previously said the autopsy results would be out this week, but Assistant Chief Coroner Ed Winter tells AP the announcement will most likely come next week. Winter was vague about what the Coroner's office still needed to do, saying only that he and his colleagues "need to finish up a bunch of stuff."

Michael died on June 25. Dr. Conrad Murray is currently being investigated for manslaughter in relation to Jackson's death.