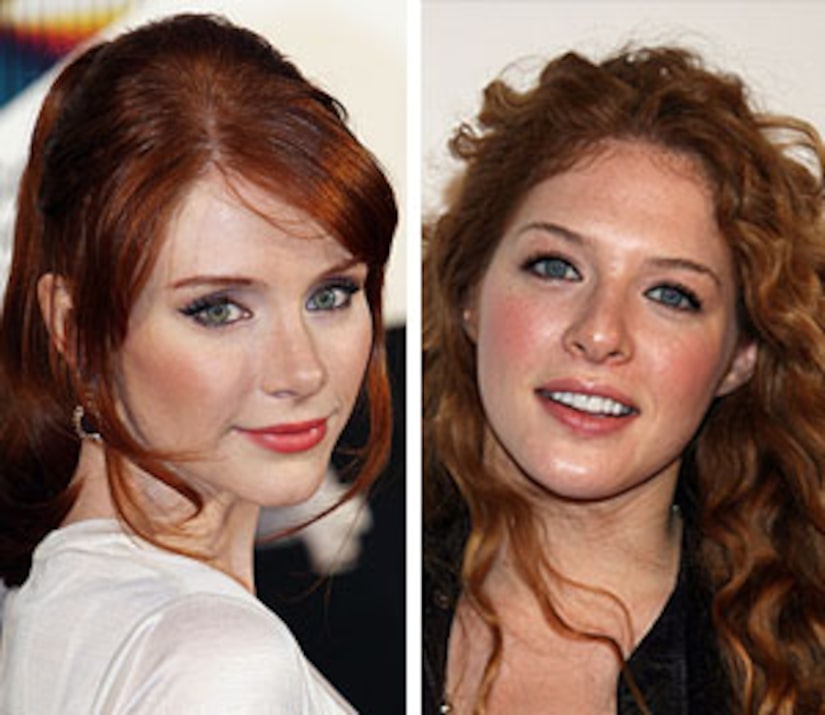 People magazine reports Bryce Dallas Howard, 28, will replace Lefevre, 30, in the role of Victoria in the upcoming "Eclipse." Bryce is the daughter of director Ron Howard and has starred in numerous flicks, including "Terminator Salvation" and "Spider-Man 3."

According to Summit, Lefevre has a scheduling conflict. She's set to co-star with Dustin Hoffman in "Barney's Version," and filming begins the same day as the scheduled start for "Eclipse."

"Rachelle brought Victoria to great screen life, and Bryce will bring a new dimension to the character,"says Erik Feig, president of worldwide production and acquisitions for Summit Entertainment. "The franchise is lucky to have such a talented actress as Bryce coming in to fill the role."