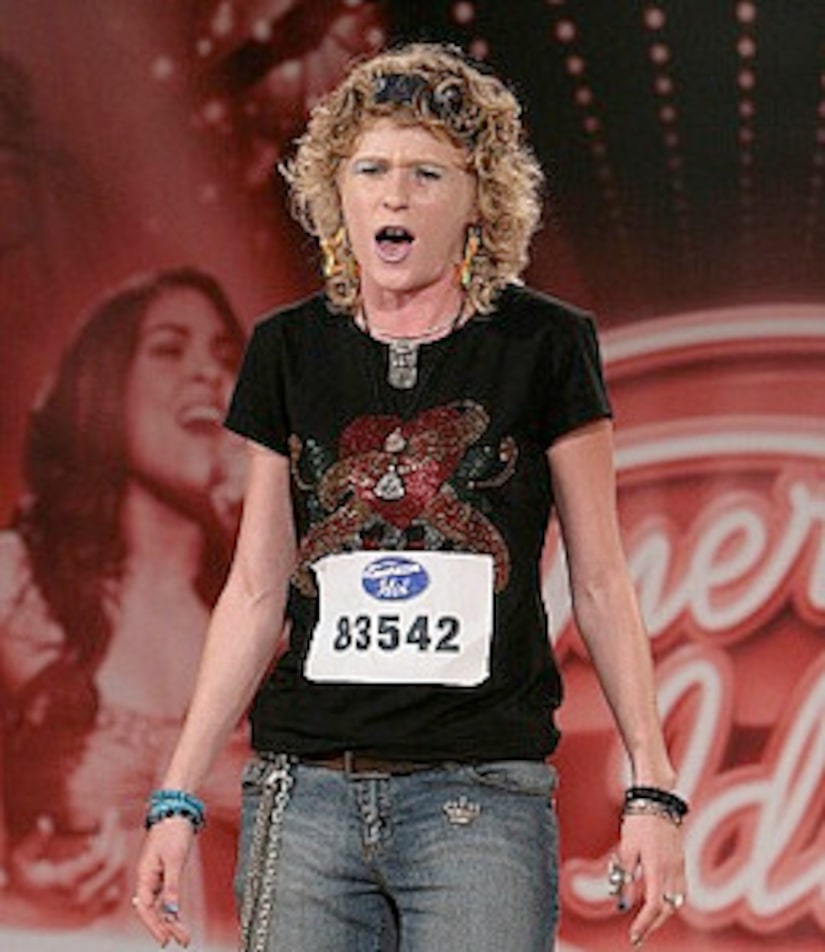 The attorney for the New Jersey man who is accused of killing "American Idol" hopeful Alexis Cohen says his client is on suicide watch.

Daniel Bark, 23, was arrested on Sunday evening and faces charges including aggravated manslaughter.

Investigators reveal Bark was speeding away from cops when he hit Cohen. Bark was reportedly driving the wrong way down a one-way street.

Cohen was killed after being hit by a car early Saturday morning in Seaside Heights, New Jersey. The 24-year-old singer was found 350 yards from a parking lot where police found her car.