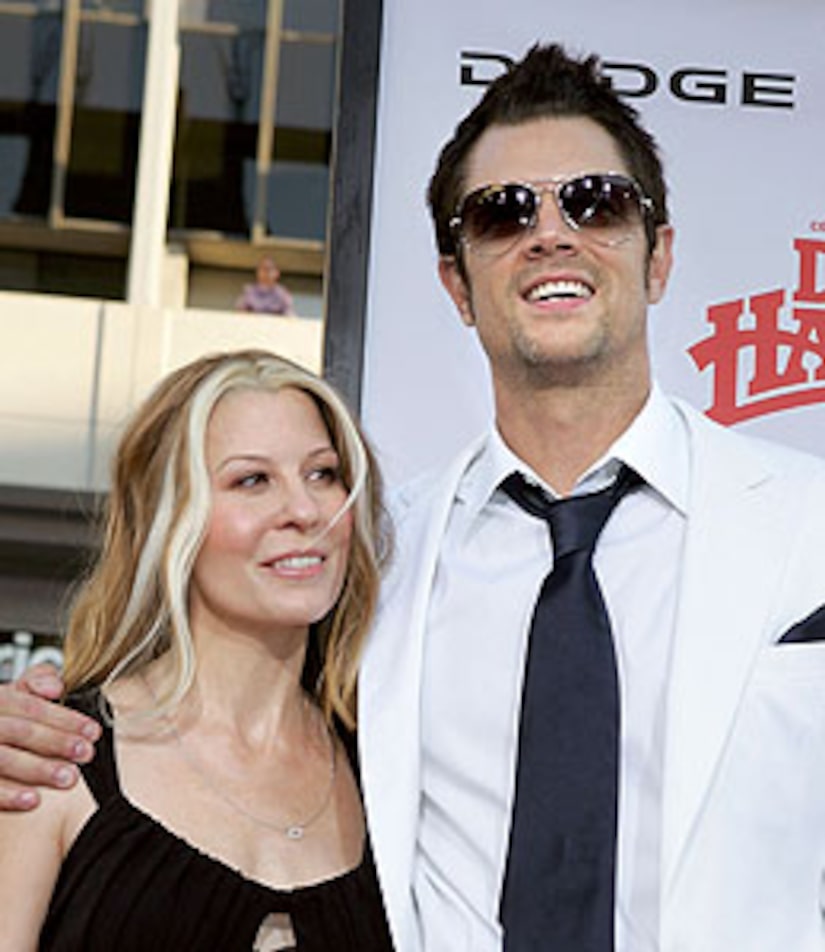 Johnny Knoxville is officially single. "Extra" has obtained the divorce documents from Johnny's split from ex Melanie Clapp, which was finalized today.

The "Jackass" star and his wife married in 1995. Knoxville -- whose real name is Philip John Clapp -- and Melanie separated in July 2006, and filed for divorce in July 2007. In the docs, it states that Johnny's estranged wife will receive part of his royalties from the "Jackass Concept" franchise. The majority of Melanie and Johnny's personal community properties and bank accounts were split down the middle.

The documents also show that neither party will be paying the other spousal support. Knoxville and Clapp have joint legal custody of their daughter Madison, 13. Melanie will receive $6K per month in child support.