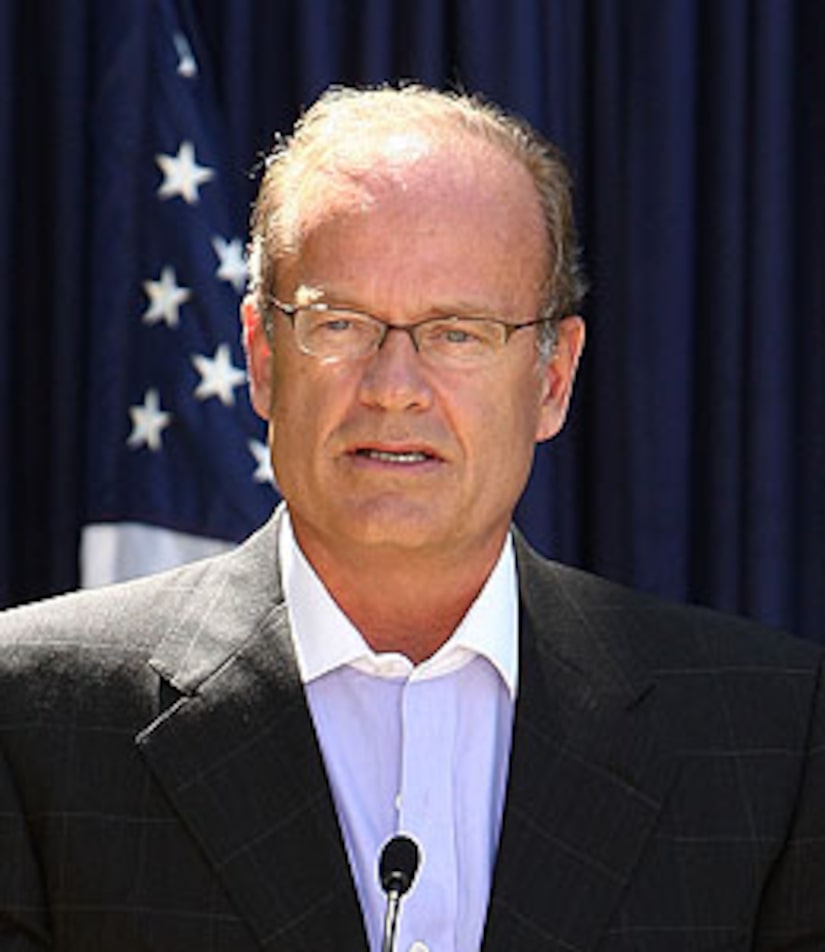 Kelsey Grammer was forced to skip a parole hearing for the man who murdered his sister, but wrote a letter to the parole board asking them to keep Freddie Glenn locked up.

In the letter penned to Robert Russel, a retired El Paso and Teller County Colorado District Attorney who successfully prosecuted Karen Grammer's killer, Kelsey described how "saddened" he was that he couldn't attend the hearing. He also describes "the degree of suffering [killer Freddie Glenn] has inflicted on his victims, but also on the families of his victims" since he brutally murdered Karen in 1975.

Grammer, who described Glenn as a "butcher" and "monster," told the parole board that he forgave Freddie for killing his sister, but didn't think that a man who committed such a terrible crime should ever be freed. "I forgive this man for what he has done... It allows me to love my children and my wife and the days I have left with them. But I can never escape the horror of what happened to my sister. I can never accept the notion that he can pay for that nightmare with anything less than his life. We all make choices. He made his. Surely a man who has killed so many must never take a single breath as a free man."

After the hearing, parole for Freddie Glenn was deferred for five years -- the maximum number of deferral years possible under Colorado law.