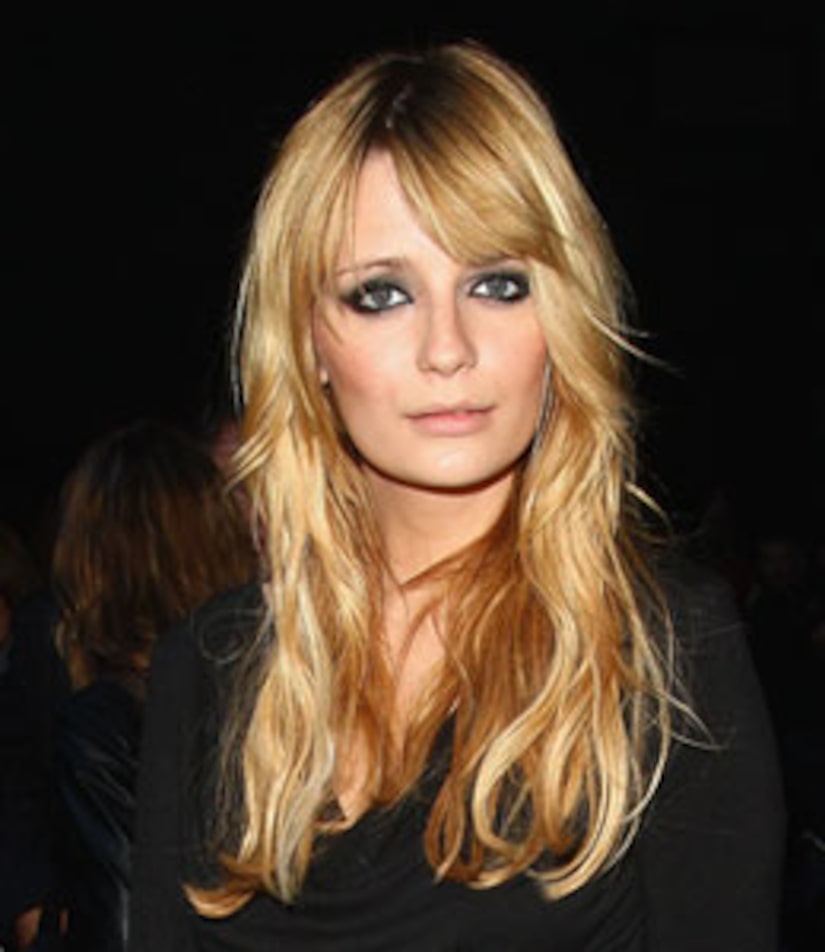 Mischa Barton is out of the hospital and plans to return to work, having spent two weeks at Cedars-Sinai Medical Center in L.A.

On Monday, the actress' spokesperson Craig Schneider said Barton is "out of the hospital and continuing to improve in anticipation of resuming production as planned." Schneider would not elaborate on Barton's condition.

Production on the 23-year-old's new series "The Beautiful Life" is scheduled to begin Friday.

Police reportedly removed Barton from her home on July 15, and the actress was placed under an involuntary psychiatric hold.