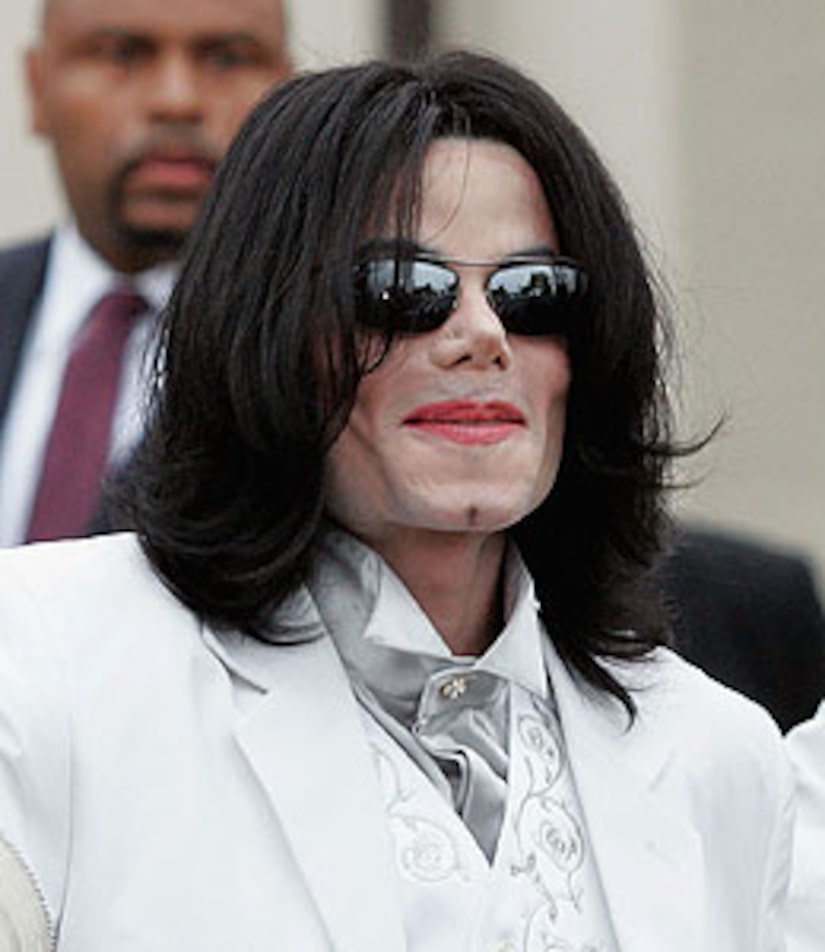 Michael Jackson's friend, spoon-bender Uri Geller, is speaking out about Jackson's death -- and how he tried to warn the pop icon about his alleged drug abuse.

"I said to him, 'Michael, you're going to die,'" Geller revealed of Jackson's drug abuse, adding, "I hope that authorities will look at everyone throughout Michael's life!"

Jackson's personal doc, Dr. Conrad Murray, is currently under investigation by authorities looking into the superstar's death. Today, new reports claim that Murray kept a stash of drugs in his closet. Another Jackson doctor, Dr. Tohme Tohme, just gave Michael's estate $5 million, which he claims the King of Pop gave him to invest in a new Neverland in Las Vegas, titled Wonderland.

Murray was with Michael on the day Jackson died. The EMTs who responded to the 911 call told TMZ that they didn't even recognize Michael Jackson, who looked like "a frail, old sickly man." The paramedics also revealed that Jackson was already dead when they arrived, but Dr. Murray -- who outranked them -- insisted Jackson be taken to the hospital.