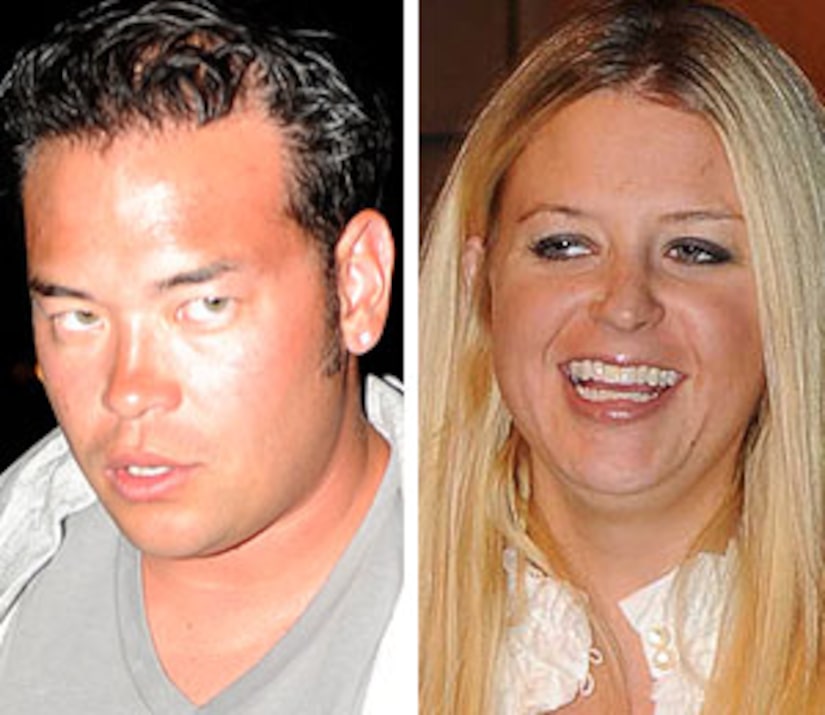 In an explosive new report, Kate Major, the latest woman to be linked to Jon Gosselin, has been accused of being a high-priced call girl!

According to Steppin' Out magazine columnist Chaunce Hayden, Major worked as an escort in Los Angeles and wanted to find work after moving to New York. Hayden even claims that Kate asked for an introduction to former madam Kristin Davis.

Davis confirms to "Extra" that the ex-reporter did ask for advice on how to break into the New York escort business, and claims that Major was making up to $1,500 per hour in California. Davis never met with Kate -- then a reporter for Star magazine -- thinking she may have been doing research for a story.

Kate has denied the claim that she worked as a call girl, telling the NY Daily News that the report is "pathetic, sick, and all lies. By no means would I ever have 'escort' in my vocabulary."