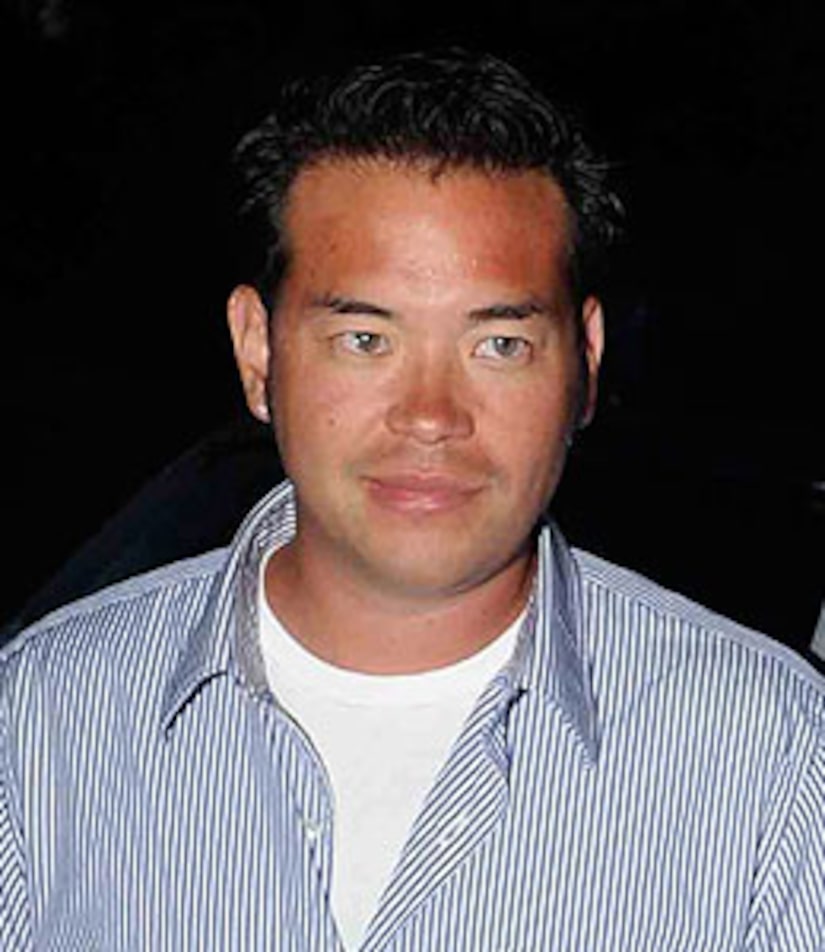 Father of eight Jon Gosselin has been linked to various women since his split with Kate -- and he's setting the record straight on the romance rumors surrounding him.

At this point... I'm single -- per se," he revealed to People magazine. "I'm just a regular guy who just wants to have friendship and good times. And I like meeting people."

Gosselin, who has been seen cozying up to family friend Hailey Glassman, announced that he and the 22-year-old are on a break. "She's always a good friend of mine. Her family is so good. They took me in and I lived there for a while. I love them to death."

Jon added, "She doesn't like this [craziness]. She loves me for who I am and not for what I do. We are going to chill out for a while and see where it takes us. I'm not looking for anyone." When asked about Kate Major, the ex-Star reporter who resigned after admitting she fell for Gosselin, Jon replied, "We are just friends."

Still, the reality dad admits that he won't be introducing any women to his kids. "I don't want to introduce anyone to my kids," he said. "We just have to play it by ear. I don't know what it's like to be divorced."

Gosselin has recently been spotted hanging out with LiLo's dad, Michael Lohan, in the Hamptons.